'Radio Romance' Yoon Dujun, "I learn a lot from Kim So Hyun even though she's younger." 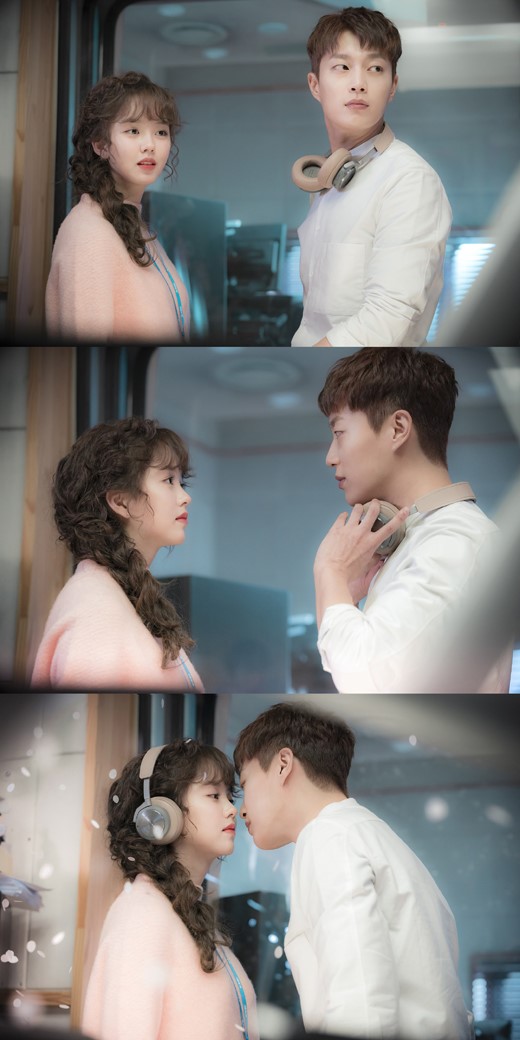 About his partner Kim So Hyun, Yoon Dujun said, "Even though she is younger than me, she has solid experience and skills in acting. I learn a lot from watching her."

Kim So Hyun said, "I met Yoon Dujun before when he made a cameo appearance in 'Let's Fight, Ghost,' and it's really cool that we got to do a drama together. We worked for the first time when we filmed the teaser, and he was very considerate. I think I am blessed."

In 'Radio Romance,' Kim So Hyun will play Song Geurim, a radio program writer who isn't exactly talented in writing. When her radio program is on the verge of cancellation, she succeeds in casting a top actor Ji Suho, whom will be played by Yoon Dujun of HIGHLIGHT. He is a popular actor who can't do anything without a script. 'Radio Romance' will air next year following 'Jugglers.'