Block B will release repackage album 'Re:MONTAGE' on January 8 at 6 p.m. 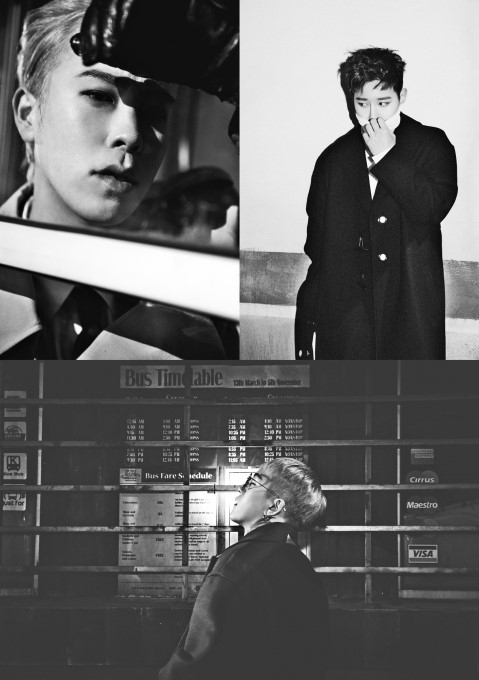 From January 2, Block B has been revealing the black and white teaser images of P.O, Taeil and B-Bomb on its official SNS.

Block B's agency Seven Seasons stated, "Following the release of 'Re:MONTAGE,' Block B plans to actively promote through different channels starting with music broadcasts." Block B will hold a solo concert 'Block B 2018 BLOCKBUSTER MONTAGE' on January 27 and 28 at Jamsil Gymnasium in Seoul.

The title track of the new album, 'Don't Leave,' was produced by Park Kyung. Check out its teaser video! 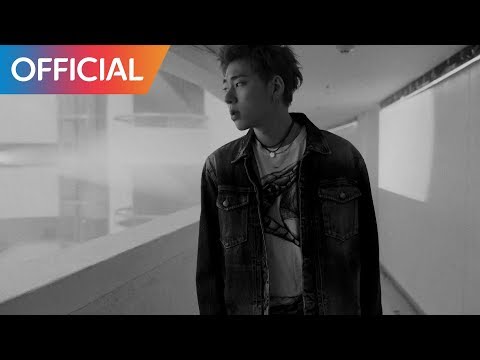