Lee Hyun Woo to voluntarily enlist in military in February 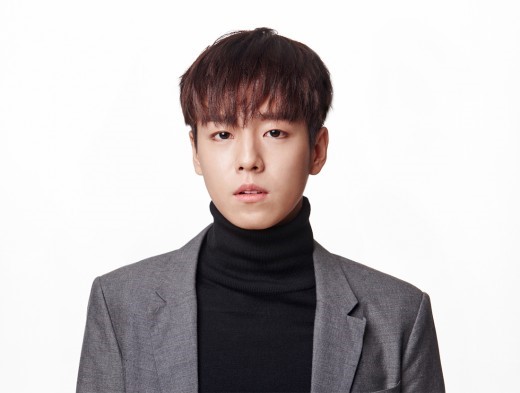 On January 7, Content Y announced that actor Lee Hyun Woo has volunteered to enlist in the military rather than waiting for his draft notice. He will be deployed to the army front lines, and he recently had an interview with the Military Manpower Administration.

The agency added, "He will reveal the detailed schedule to the fans himself. He wants to continue acting after being discharged."