BoA to make comeback in January 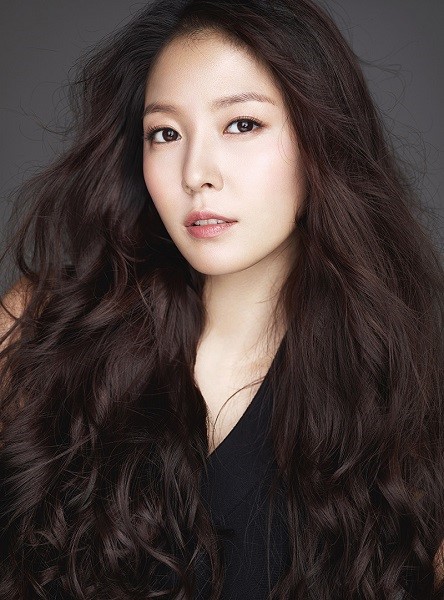 SM Entertainment revealed that BoA is preparing to come back during January. It will be her first comeback in 7 months since she released 'CAMO' in June 2017. The agency stated that detailed schedule of her comeback will be announced soon.