The winners of Mnet's 'Idol School' will officially debut in January as fromis_9. 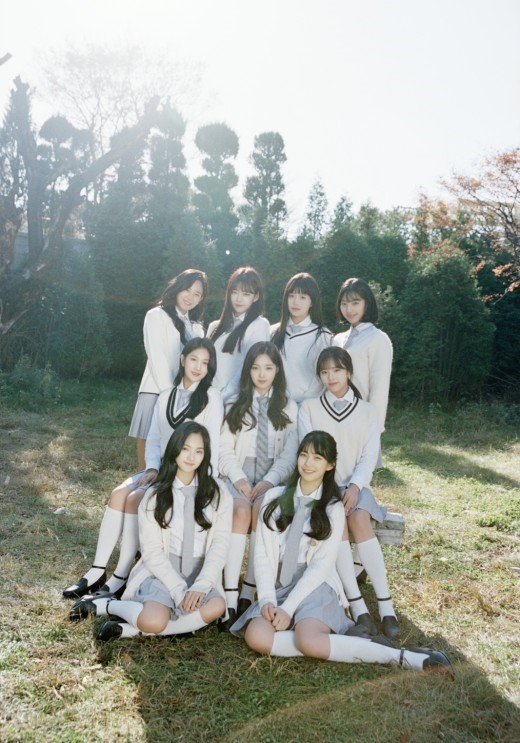 On January 8, representatives for fromis_9 stated, "fromis_9, the girl group formed on Mnet's 'Idol School,' will release its debut album on January 24. The album is a mini-album, and it expresses fromis_9's excitement and joy of reaching out to the fans."

fromis_9 performed its pre-debut song 'Glass Shoes' at Mnet '2017 MAMA in Japan.' The 9 members are: Saerom, Hayoung, Gyuri, Jiwon, Jisun, Seoyeon, Chaeyoung, Nagyung, and Jiheon. The group name 'fromis_9' is an abbreviation of 'from idolschool.' It also means that they will keep their "promise" with the fans to become the best girl group.