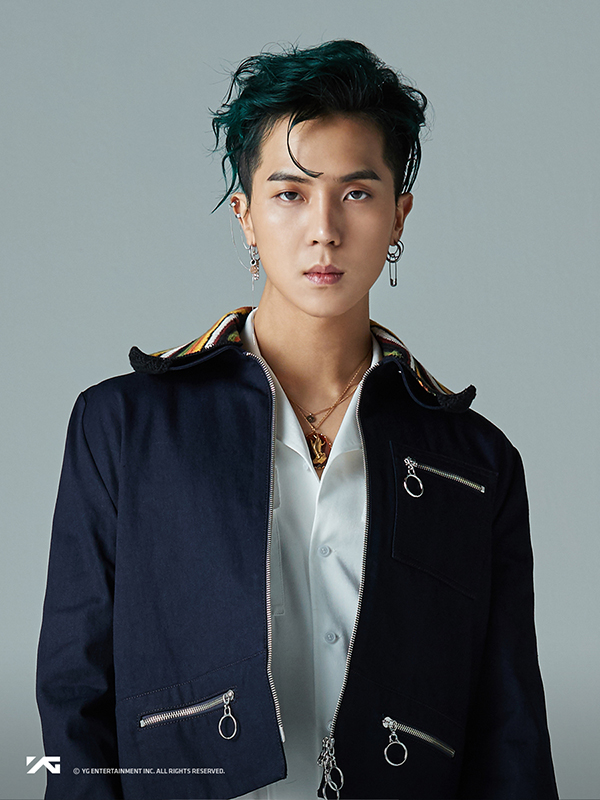 On January 8, Yang Hyun Suk shared a video of Song Minho performing at a club in Hongdae on his Instagram. He left the hashtag, "#The longest-ever line in Hongdae." Hongdae is an area in Seoul famous for its night clubs and musicians. He added, "The next day, I told him to prepare his solo album."