Gary's wife revealed to have been Leessang Company's employee 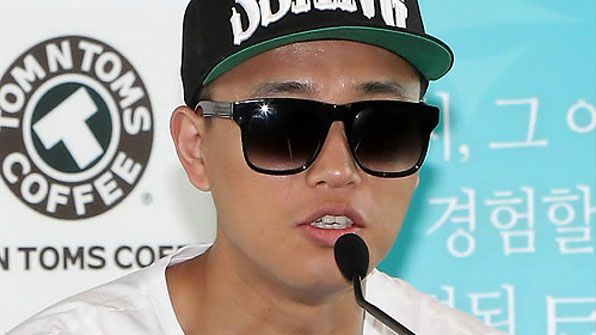 The identity of Gary's wife has been kept behind closed doors until now. It was revealed that she was an employee of Gary's agency Leessang Company.

Her last name is Kim, and she worked at Leessang Company for about 5 years. Gary and Gil were the co-CEOs of Leessang Company, so it was a love story between a regular employee and a CEO.

Kim was born in 1988, which makes her 10 years younger than Gary, who was born in 1978. When Gary announced his marriage on his SNS, he had said, "She is a non-celebrity who shook my soul in an instant." According to close sources, she is a very beautiful woman.

Their relationship remained a top secret. None of the employees of the company, including Gary's former manager, found out about their relationship. When Gary announced the birth of his baby boy in November, only then Kim's identity started to become known among acquaintances.