Jo Kwon addresses rumors surrounding his sexuality "I don't care much about it." 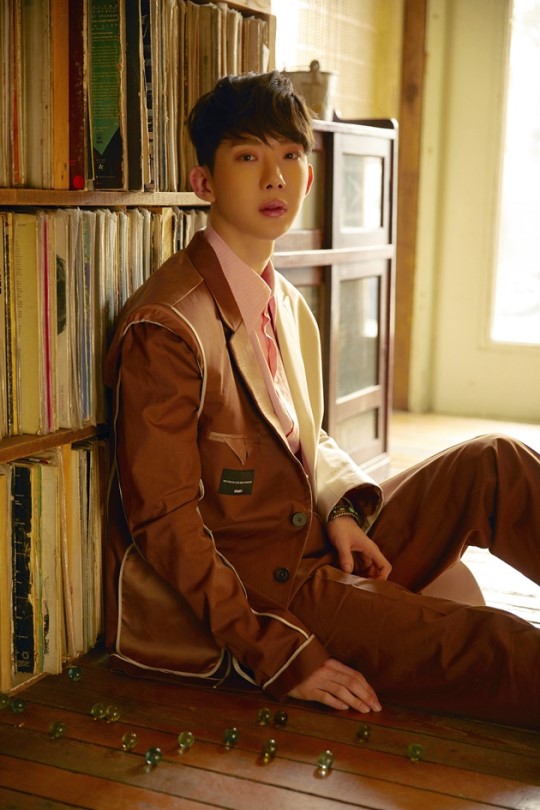 The new song marks a new beginning for Jo Kwon. It is the first song being released since he signed with CUBE Entertainment. In November 2017, he left JYP Entertainment.

Jo Kwon began the conference explaining the reason why he moved to CUBE Entertainment. He said, "I was in JYP for 16 years, and I thought I might end up staying at JYP until I die or become a director. I even called myself a director. Although I was grateful and happy to be being a member of JYP family, I needed a turning point. That's the first reason why I decided to transfer. At some point, my mind was filled up with the desire for a new start."

He also addressed the rumors surrounding him and his sexuality. He said, "I thought I didn't need to hide it. Ever since I was young, I heard people telling me that I was born to an entertainer. Breaking the sexual boundaries in my performance doesn't carry a particular meaning; it's just a method to express my endless talent."

He continued, "I didn't want to just sing ballad songs. Anyway, I think I did my best as a ballad singer. JYP would tell me not to do this and that, and CEO Hong Seung Sung (of CUBE Entertainment) would tell me to just do it. I suffered in the middle. Now, I'll just ignore everyone and do whatever I want."

"Regardless of what others say, I just do what I can do. There's been some gossip, but I don't care much about it. I don't get stressed at all. I just want to become an artist who emits great energy."

Lastly he said, "I don't want to be forgotten. I want to do the things that only Jo Kwon can."