OH MY GIRL has impressive chart success with 'Secret Garden' 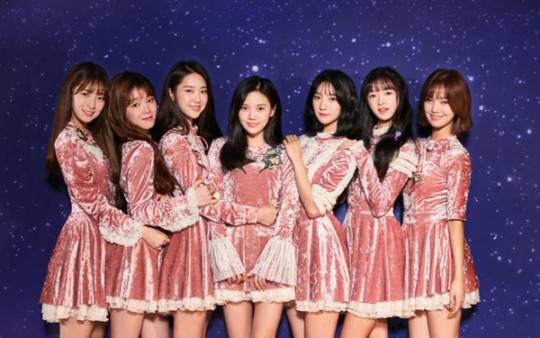 OH MY GIRL achieved the highest ranking on the music charts since they debuted in 2015. They proved that good songs and steady promotion pay off with good results!

On January 9, OH MY GIRL released 'Secret Garden.' As it was their first comeback since the group was reorganized to 7 members, they worked very hard for it. .

The group's efforts didn't go waste. Immediately after 'Secret Garden' was released, it was placed in the upper ranks of the charts. As of January 10, it made an impressive climb up the charts and took no 3 on Soribada, no. 2 on Melon, Genie, Naver Music, and no.1 on Bugs!