Another actor-singer couple has been born! 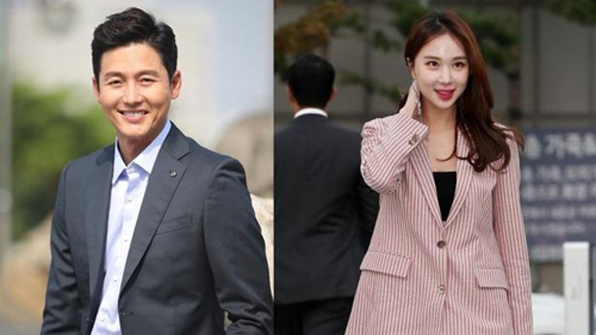 Actor Lee Jung Jin and former 9MUSES member Lee Euaerin confirmed that they have been dating since June of last year.

Despite their age difference of 10 years, they share many commonalities such as love for sports, particularly golf. Another commonality is that both of them used be models. Lee Jung Jin started out as a fashion model, and Euaerin debuted as a super model.

On January 11, Lee Jung Jin's agency confirmed that they met around June at a group gathering and have been dating for 7 months.

Lee Euaerin debuted as a member of 9MUSES in 2010. When her contract with the agency expired in June 2017, she left the team.