GFRIEND to begin Asia Tour in February, starting with Taiwan 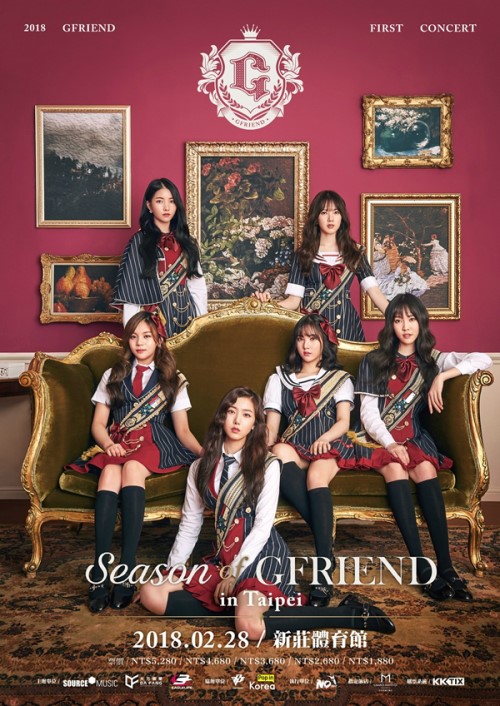 On January 11, Source Music announced that GFRIEND will start off Asia tour in Taiwan on February 28, followed by Thailand, Hong Kong, Singapore, Japan and more. GFRIEND plans to make special memories with the fans throughout the Asia tour.

GFRIEND had their first successful solo concert 'Season of GFRIEND' in July and July 2017 in Seoul. They will continue the fever with the Asia tour.

GFRIEND will hold 'Season of GFRIEND' on February 28 at Xinzhuang Stadium, Taiwan.