In the episode 4 of “The Swan Club” our beautiful girls found out they had to come up with a 30-second “Waltz of the Flowers” dance based on Tchaikovsky’s music from the famous ballet “The Nutcracker”. In this short performance they need to show their own understanding of beauty, and their artsy side. Surprisingly, our swans were totally devastated by this task. 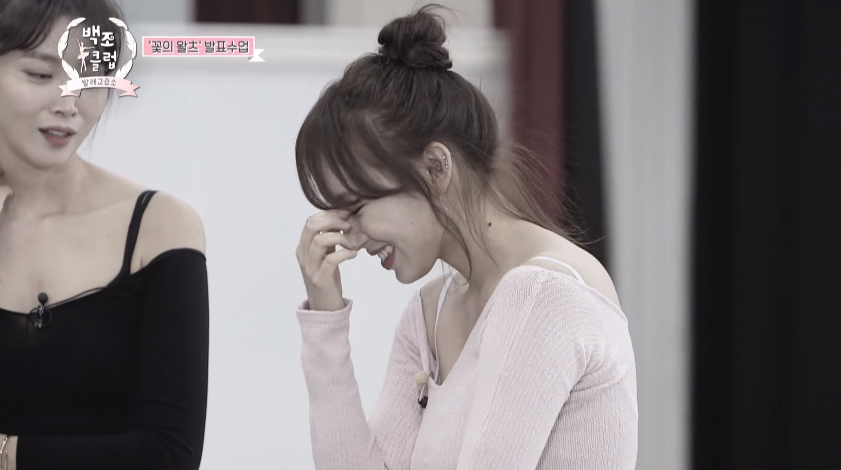 However, they put their whole selves into this challenge, as each one of them wanted to show how good they are. YoonAh challenged herself to learn new moves, which led to a minor injury that made every viewer worry about her. Ju Mi had to go online and search for how to dance ballet to the waltz music. Yeon Jae, who used to be an Olympic rhythmic gymnast, was unconfident, but went for complex ballet moves. Sungeun and Cheng Xiao were not used to the pointe shoes, which made their practice even more complicated. Jiwon was worried about wearing her pointe shoes too, for she had not danced in them for 8 years.

But at the end, every girl succeeded. YoonAh, though she made a small mistake, looked more confident than before and still showed the audience a gentle dance. Ju Mi, who presented solo for the first time, did great at portraying emotions behind the storyline. 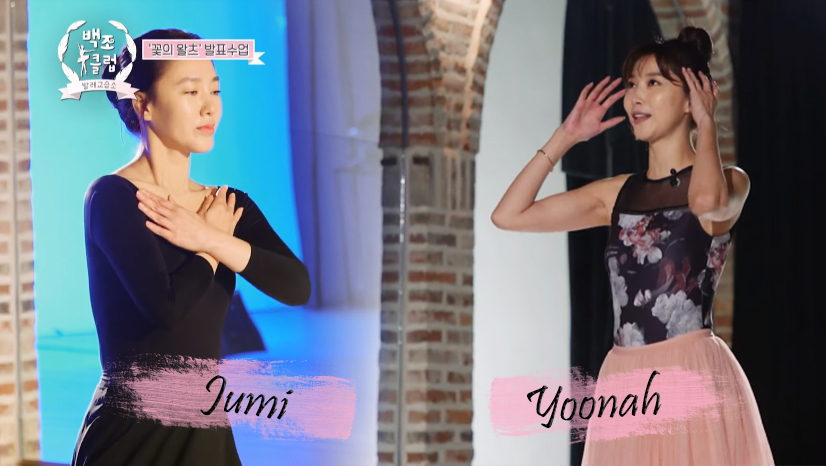 Yeon Jae shocked everyone with her acting skills and perfect dancing techniques. 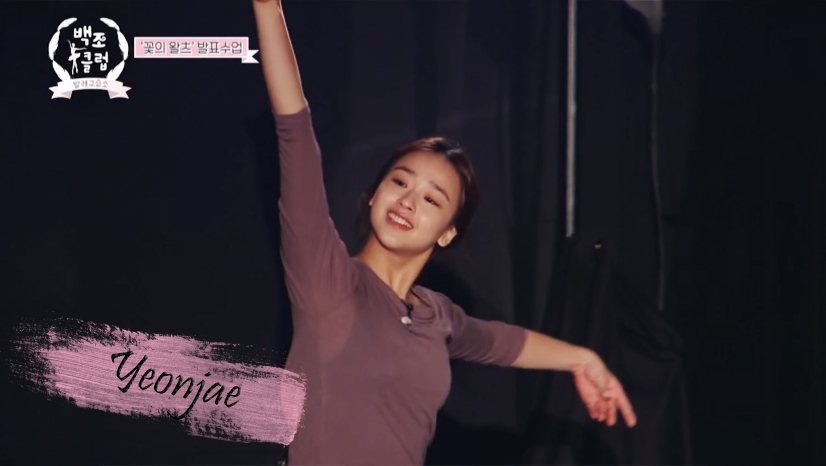 Sungeun and Cheng Xiao surprised everyone by creating a duet that depicts a beautiful story. 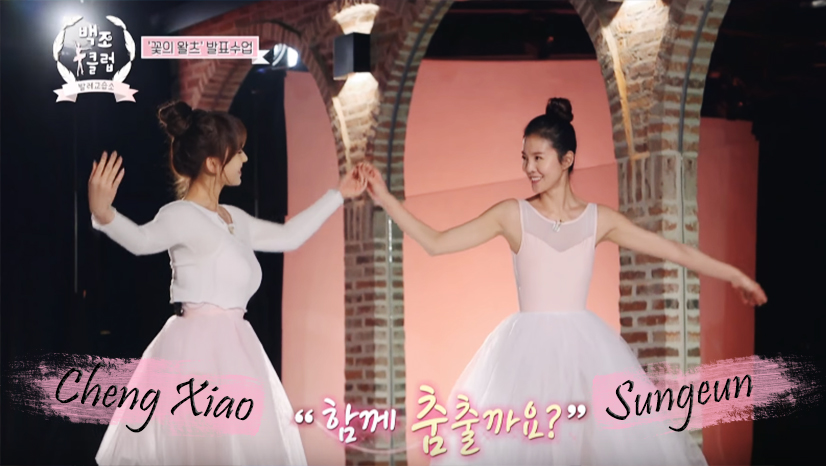 Jiwon, who looked professional, danced as if she never stopped doing ballet. 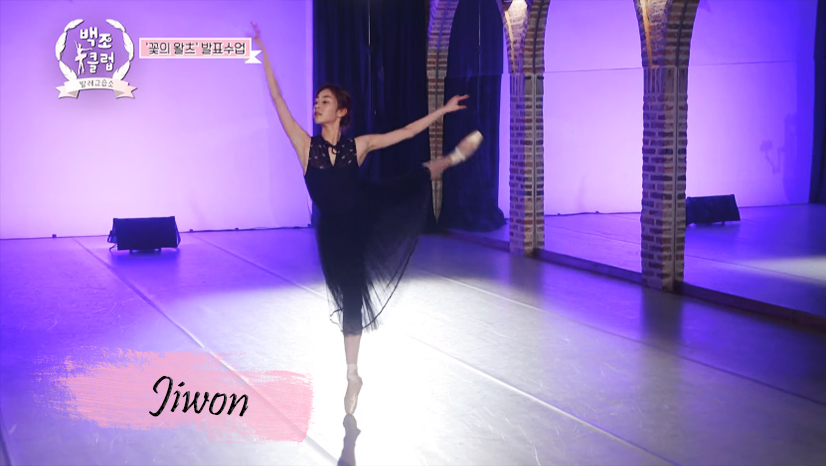 Want to find out who became the winner of this solo challenge? Watch “The Swan Club” episode 4 NOW on KBSWorld’s Youtube, and make sure you tune in for more!