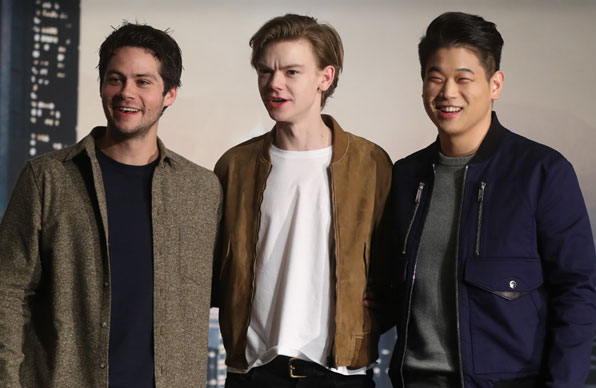 At the press conference held on January 11, he complained, "Because my character in the third film was kidnapped, I had to film alone. Since my schedule was different from others, I couldn't see other actors every day, and I felt like I was actually locked up."

Ki Hong Lee, who had seldom appeared in Korean works, was recently offered a role in Korean blockbuster drama 'Prometheus.' Even though he has a big fandom in Korea, he has not been active in Korea except a cameo appearance he made in the film 'The Mayer' in 2016. 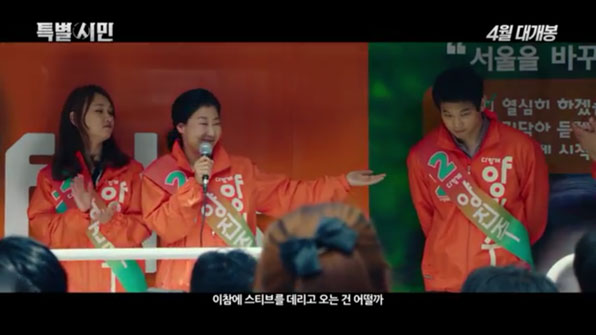 In 'The Mayer,' he played Steve, the son of La Mi Ran, who competed against Choi Min Sik in the mayor election. At the time, Ki Hong Lee said, "I decided to appear in the movie because I wanted learn a lot from veteran Korean actors such as Choi Min Sik."

On January 11, Ki Hong Lee appeared on a radio show and revealed his desire to star in more Korean films. Mentioning his experience in 'The Mayor,' he said, "In America, such roles are seldom offered to Asians. That's why I liked filming that movie in Korea."

When asked what kind of role he would like to play in Korea, he replied, "I'd like to play a romantic role. Since I got injured a lot while filming 'Maze Runner,' I'd like to film in a comfortable environment. I want to film comfortably without getting hurt."

Ki Hong Lee doesn't have an English name, and he explained that he maintains his Korean name because he wants to "show his Korean-American root."