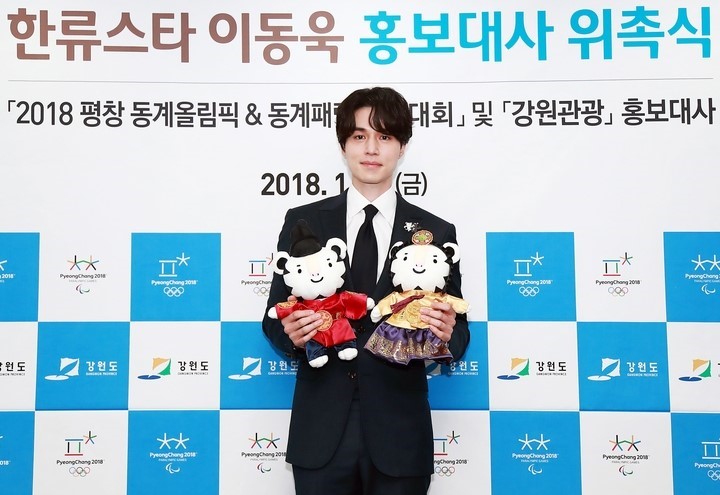 On January 12, actor Lee Dong Wook was named ambassador of 2018 PyeongChang Winter Olympics & Paralympics as well as Kangwon tourism. He will participate in various events in and out of Korea and online advertising to promote the Olympics.

He is the fifth actor to be appointed ambassador after Lee Minho, Kim Woo Bin and more. 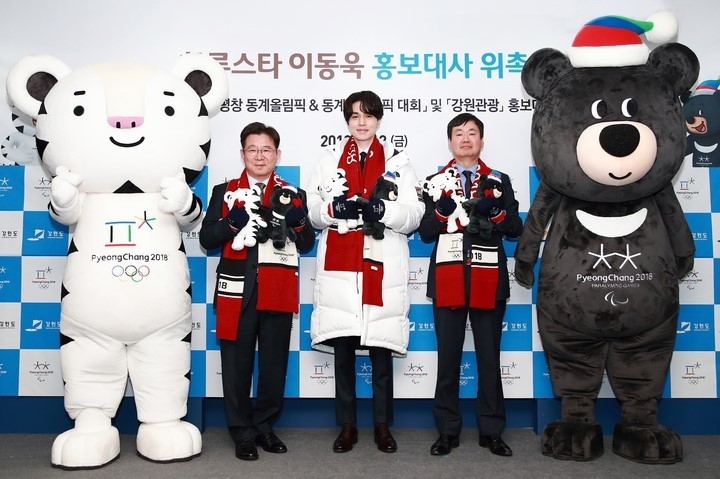 Lee Dong Wook came to be a global star through 'Goblin,' and he recently had fan meeting tour in 7 countries in Asia.

Lee Dong Wook said, "I am deeply touched that the Olympics, which I watched in Seoul when I was young, will be once again held in the Republic of Korea. I will personally go watch the Paralympics with my fan club. I will do my best to promote PyeongChang Olympics to the world."