In September 2017, recording and broadcasting of 'Yu Huiyeol's Sketchbook' came to a halt as a result of KBS strike. As the KBS head office of Korean Federation of Press Unions declared the tentative suspension of strike among union members in the entertainment and drama departments as of January 1, 'Sketchbook' has also resumed recording after 4 months. 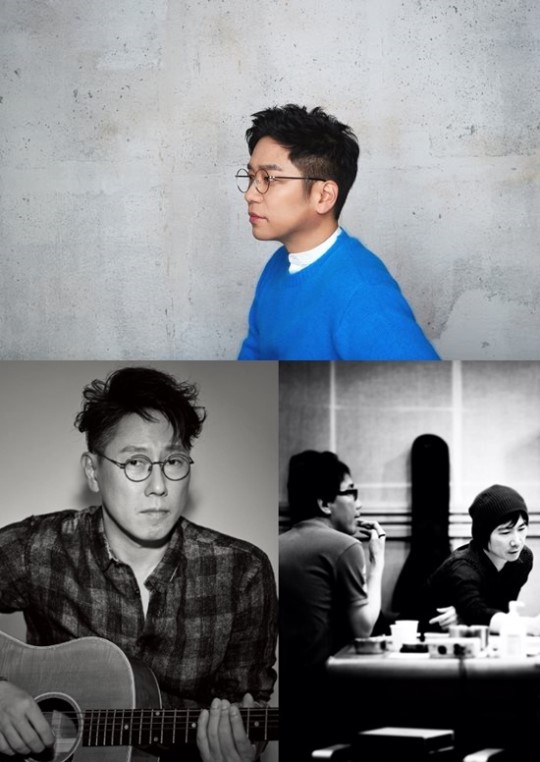