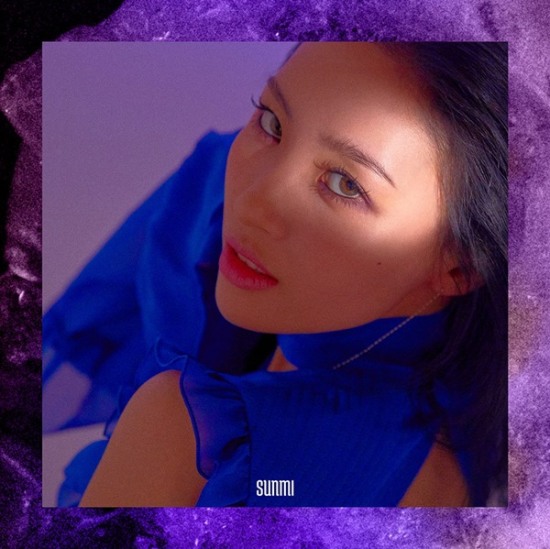 'Heroine' was co-produced by TEDDY and 24 of THE BLACK LABEL, and Sunmi participated in writing the lyrics as well. At the press conference held on January 18, Sunmi introduced 'Heroine' as a prequel to 'Gashina.'

However, some netizens claimed that the new song sounds very similar to Cheryl Cole's 'Fight For This Love.'

Check out both songs and see for yourself!

Cheryl Cole - Fight For This Love