I Won’t Ever Give Up! [Jugglers] / Olia Pylypenko

I don’t know about you guys, but episode 12 of “Jugglers” got me really emotional. The plot was revolving around characters learning new things about one another, which made it interesting to watch. But there was one scene that got me for how realistic it was.

Dohee, who is an ex-wife of Chiwon as you all can remember, meets up with Yuni, and is literally trying to make her feel bad by applying psychological pressure. 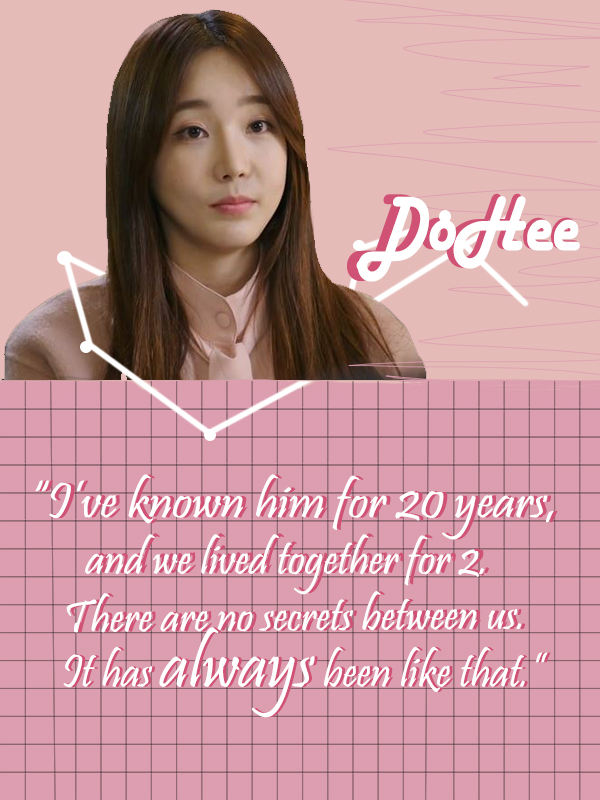 Out of nowhere, she starts telling Yuni about her relationship with Chiwon, and about how she has a “privilege” because she has known him for a longer period of time. 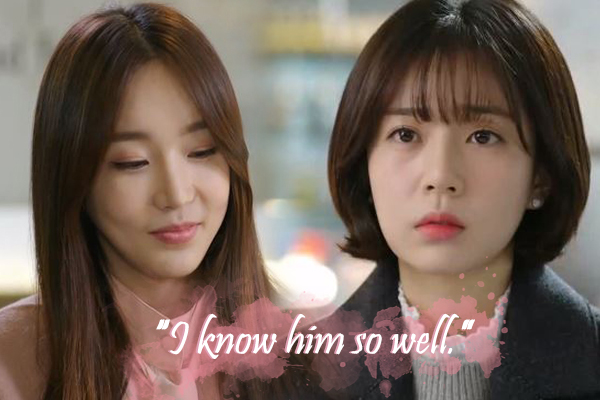 Yuni was holding it well. If I were her I would just probably start crying. But hey, Dohee does not just stop there, she goes further. 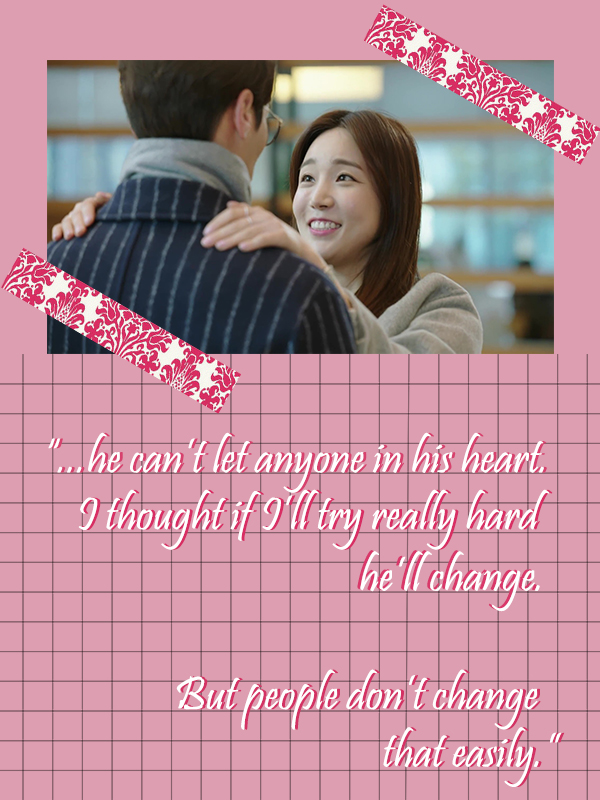 At this moment I start disliking Dohee a whole lot because she is clearly trying to make Yuni think that she does not have a chance with Chiwon! Like, who gave you the right to say such things? How do you know that his heart isn’t open for anyone? It was obvious that Dohee was jealous, and that is why she decided to bash Yuni’s confidence, so she could simply have Chiwon back. Ugh, Dohee, you lost your chance -.- 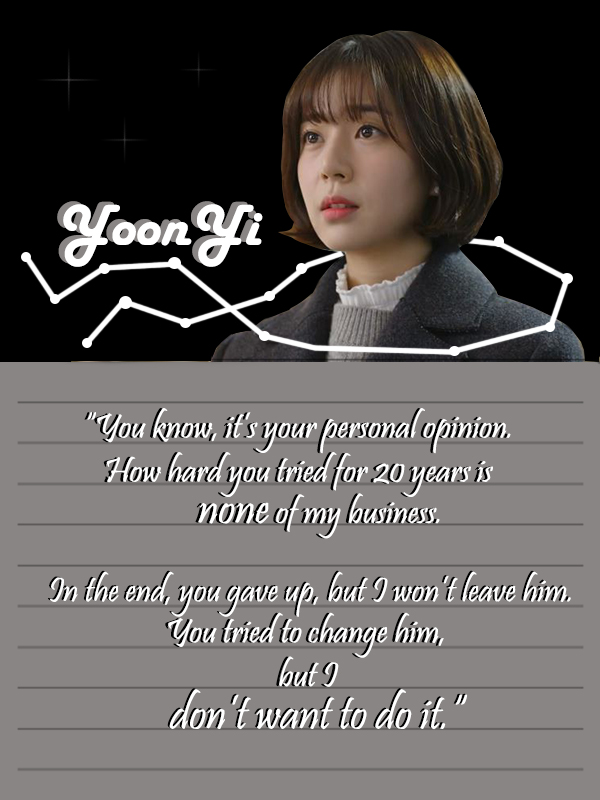 …and that is when my girl strikes. It was as if Yuni was reading my mind! I was like, “Yeah, get it!!!” I definitely agree that there should not be space for third person’s opinion in any couple’s relationship. Yuni also underlined how Dohee tried to change the guy, which in my opinion is wrong in all ways. 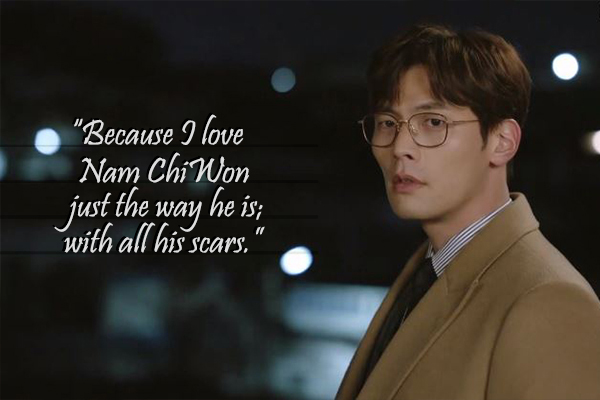 ㅜㅜㅜㅜ Let’s be honest here, Yuni deserves him SO much more! True love is about loving a person unconditionally.

*crying and clapping at the same time* They have gone through a lot, having found one another I really hope that these two get to have their happy ending. Dohee really needs to calm down, and understand that she cannot build happiness on other people’s misery; she should move on.

If there is a person in your life whom you sincerely love, fight for him or her, and don’t give up!

What do you guys think about this episode? The episodes 13 and 14 are already out, watch them to find out what happens next! At least that’s what I’ll do~