On January 21, his agency Haewadal Entertainment announced, "Jun Tae Soo passed away at the age of 34 on January 21." 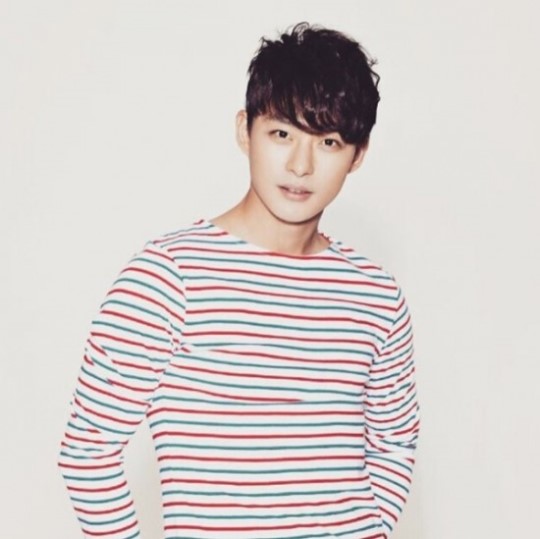 The agency continued, "The deceased received constant therapy for depression and showed improvement, so he was in the middle of discussing his comeback as an actor until recently. His family and friends are mourning for his sudden death."

"Jun Tae Soo had an exceptional thirst for acting, and he was a pure artist who was well versed in various fields including art. We ask you to please refrain from writing speculative articles or malicious comments."

The funeral will be held quietly with family members and close friends.

The deceased's sister, actress Ha Ji Won, was scheduled to attend the preview of her new film 'Manhunt,' but she has canceled this schedule and all upcoming interviews and promotional events.