Jonghyun's posthumous work to be released, profits to be used to set up welfare foundation 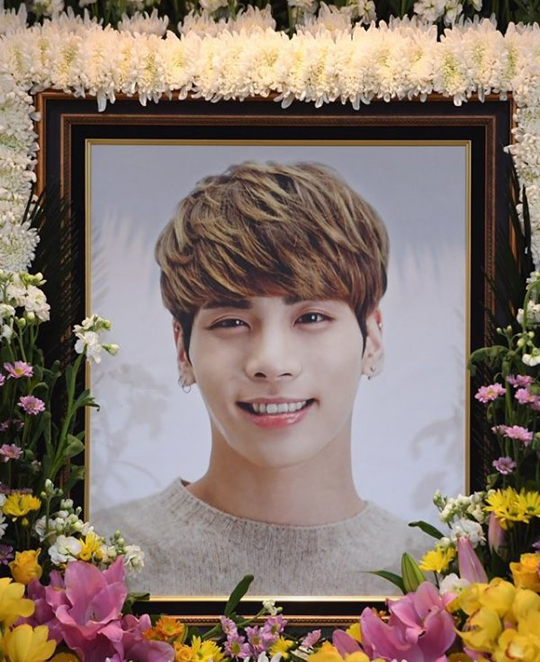 Jonghyun had finished working on the album at the end of last year, and it was originally scheduled to be released in January. It was, however, postponed due to his sudden death. Since the fans pleaded that they want to listen to the late member's last creation, SM Entertainment decided to reveal his posthumous work. The proceeds from the album will go to Jonghyun's family, and it will be used to establish a welfare foundation to help those in need.

The digital music for 'Poet Artist' will be released on January 23.