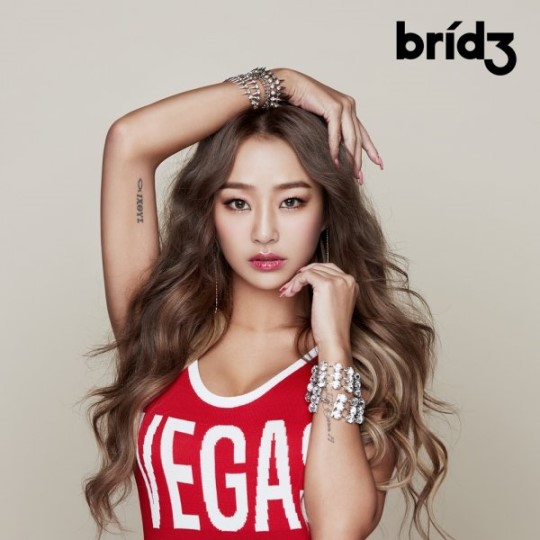 On January 22, Hyorin's agency bridʒ announced that Hyorin will release a digital single on February 6. It is her first comeback since SISTAR's disbandment.

Hyorin has been focusing on her solo comeback aside from participating in the OSTs for popular dramas such as 'Black Knight.'