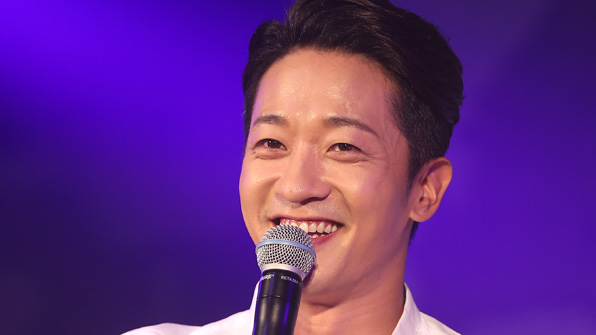 Singer and actor Alex will hold a private wedding on January 27 at a resort in Busan. The wedding will be small-scale, with only the family members attending. The decision was made in consideration of his fiancée being a non-celebrity. She is in her early 30s, and it is said that she is a CEO in the fashion industry.

Alex and his fiancée met each other in the summer of 2017. In November, it was revealed that they had been dating for two months. Being that they started dating around September of last year, they are getting married only 6 months into their relationship.

After his marriage, Alex plans to focus on his acting career.