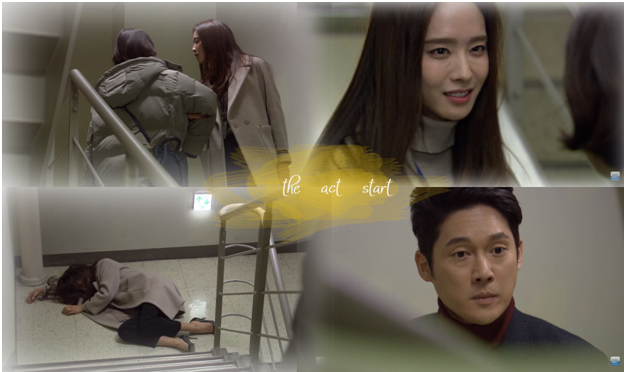 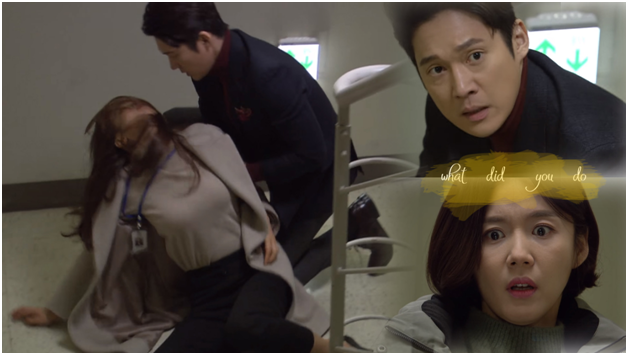 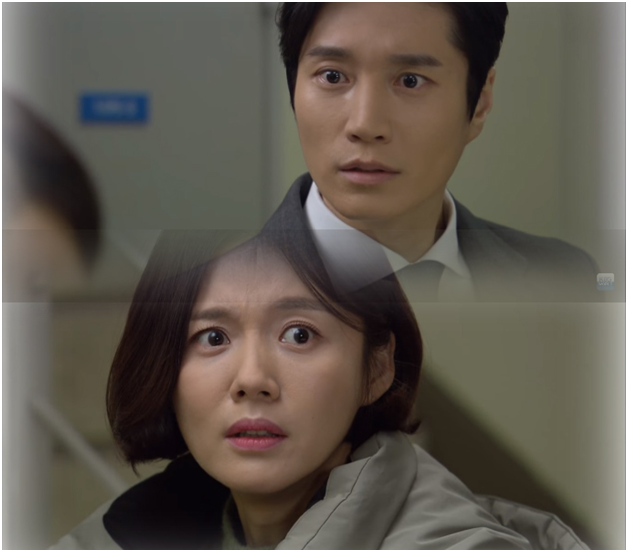 Inuk came, too. He’s also shocked by the incident.

”It’s not your fault”, he reassured.

”To someone like Haerim, lie is not impossible, isn’t it?” 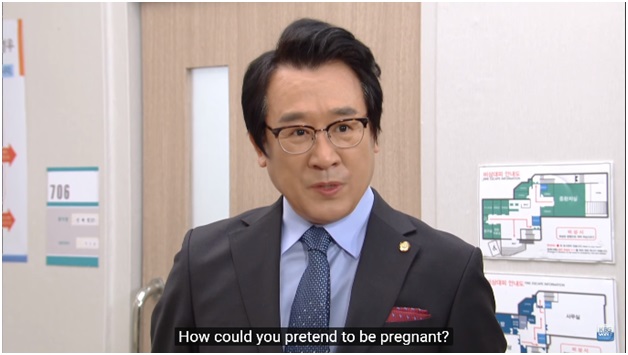 ”Here she is, playing the victim again” 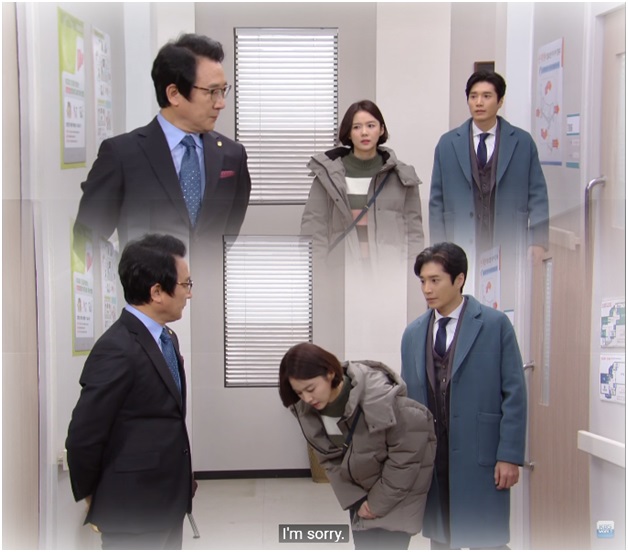 But being kind doesn’t mean people will say nice words to you. 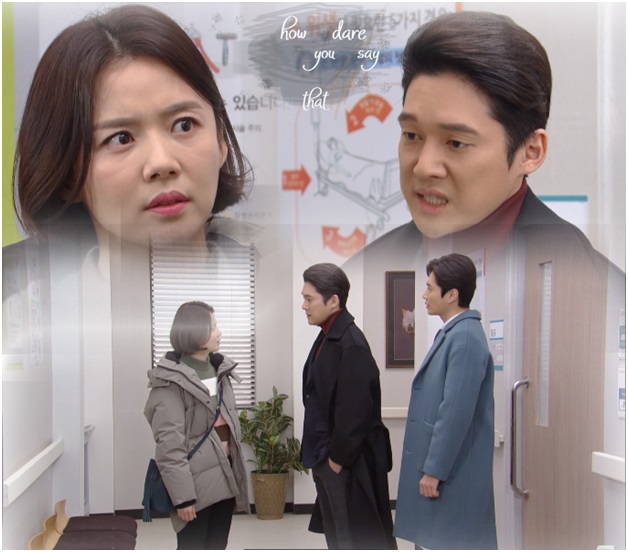 Jaewook yah~, why don’t you listen to these two good persons just one time?

The problem getting more serious 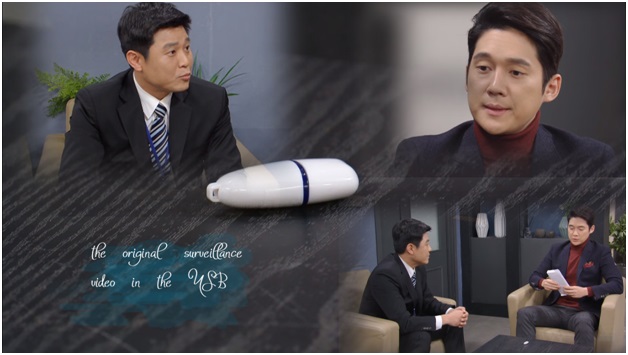 The first thing he did after coming back to office 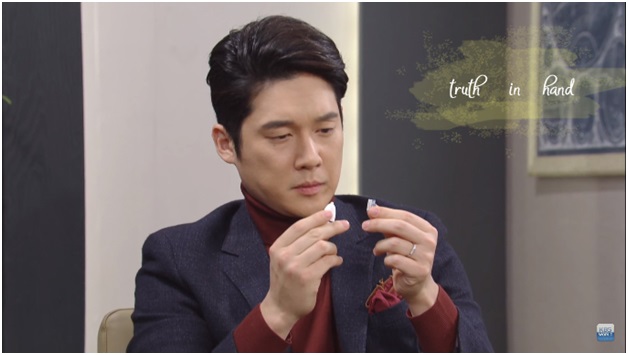 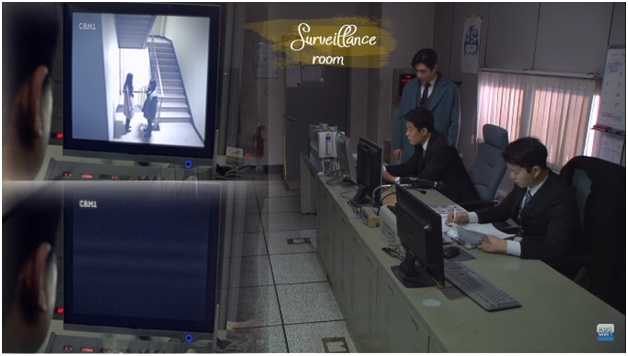 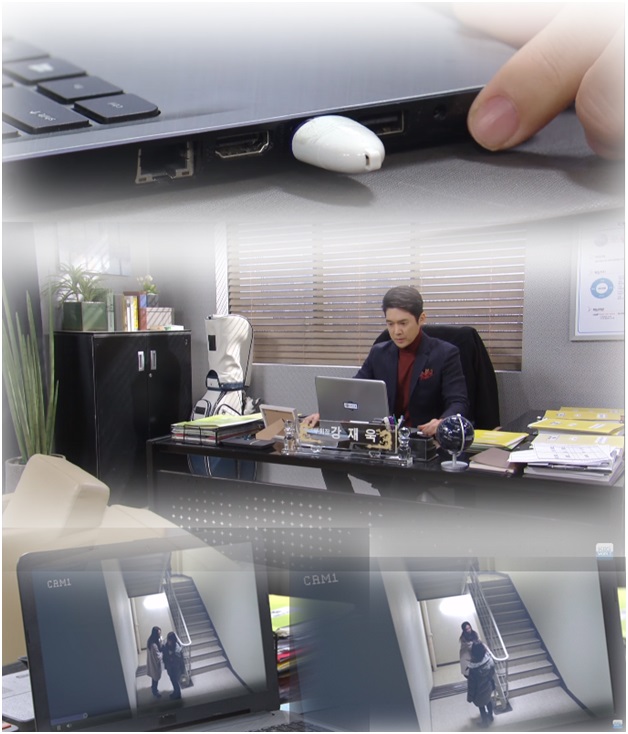 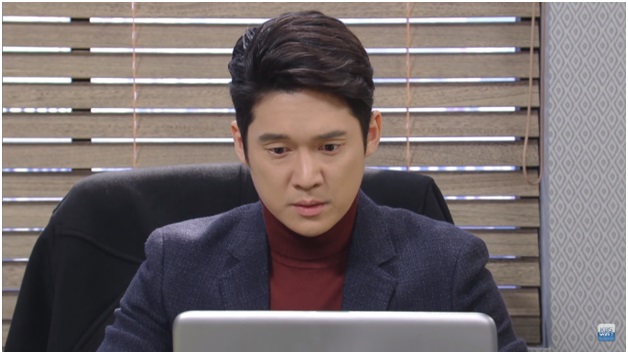 What you gonna do next, Jaewook?!