BoA to come back with 'Nega Dola' on January 31 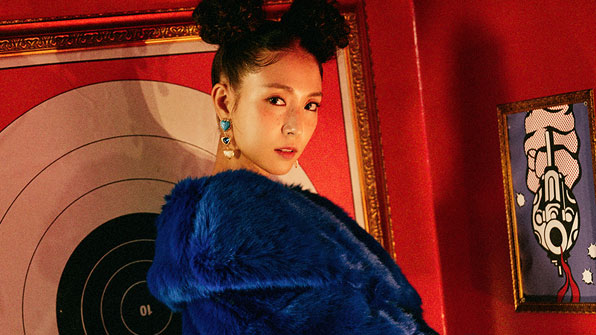 'Nega Dola' is a hip-hop dance song with Latin-flavored guitar and synth sounds. It is about a woman who is worried about a guy who is obsessed with her. 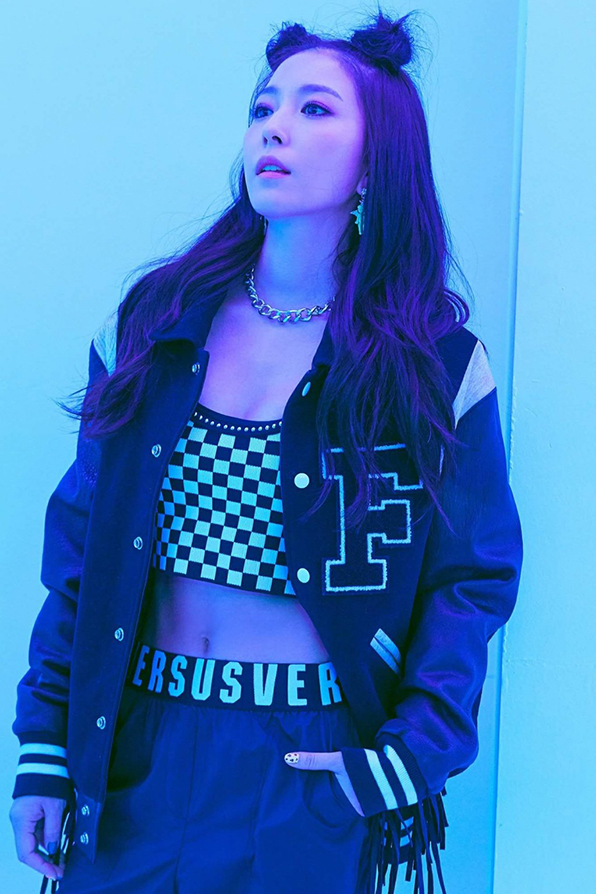