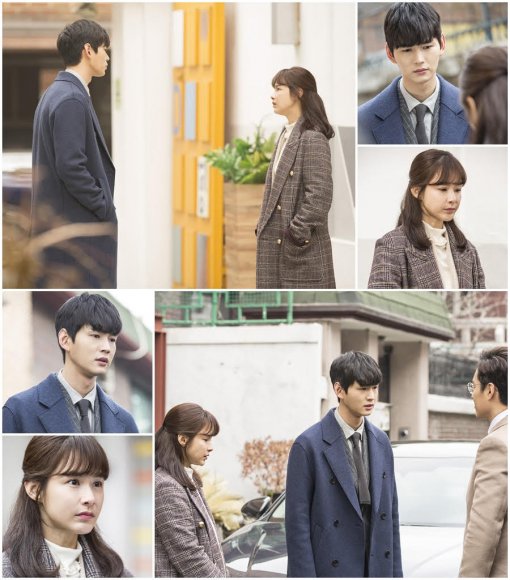 In the previous episode, director Hwangbo Yul found out about his secretary Jeongae's double life. Although Yul wished that Jeongae would confess him the truth, Jeongae held back the truth till the end, afraid of the consequences. Since she was the first person he'd met in his life that he thought he could trust, this makes Yul feel even more betrayed, and he lashes out harsh words at Jeongae and shuns her. Later when Yuni and Jeongae's son tell him the reason why Jeongae had no other choice but to live a duel life, Yul feels sorry for her.

He tracks down Jeongae and says to her, "If it's too hard for you, take a break from work for a while. Then come back as Wang Jeongae, not Wang Miae. Alright?"

On tonight's episode, Jeongae and Yul are having a serious conversation in a quiet alley. At times they appear emotional, and at times tearful. In another scene, the two are with Gu Daegi, who was the one that exposed Jeongae's secret. Yul is furious while his eyes are on a document. Jeongae has her head down, biting her lips. What might have happened between them? Is there another crisis that threatens their relationship? Let's find out tonight! 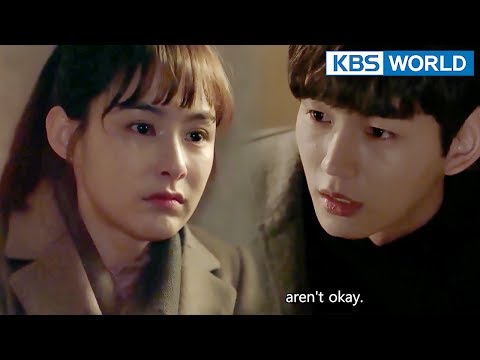