Girls' Generation's Yuri to come back with SM STATION 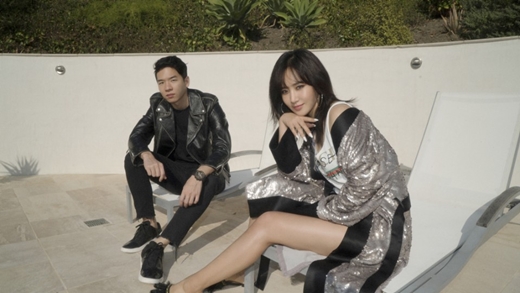 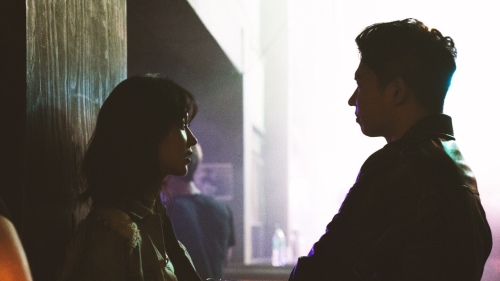 'Always Find You' is a song of future bass genre, with an interesting harmony of gentle guitar sounds and electronic beat. The song exhibits Raiden's unique musical color and Yuri's vocal featuring.

The English and Korean versions of the song will be released on January 26 at 6 p.m. on various music sites.