The office rom-com drama 'Jugglers' is coming to an end tonight. The main cast of the drama gave their sincere words of farewell as well as some cute photos. 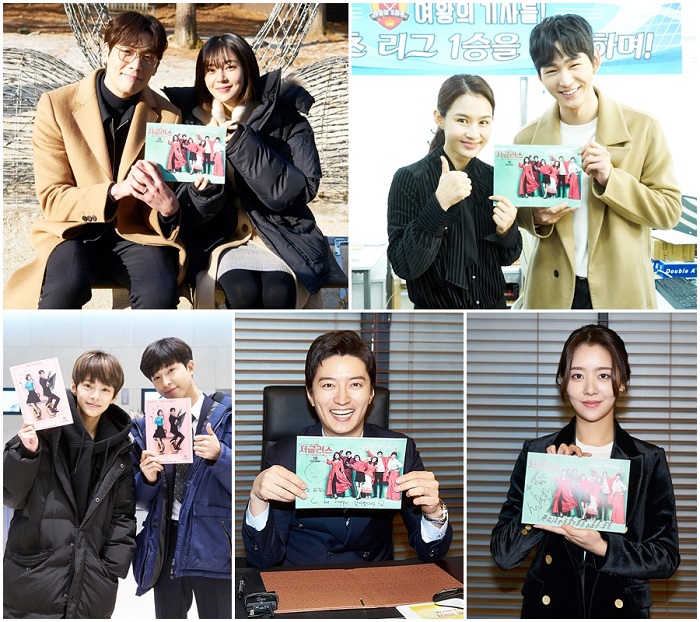 Baek Jin Hee, who played the lovely and all-round secretary Jwa Yuni, said, "I can't believe the drama has ended. I was very happy while I lived as Yuni for the last three months. I put my heart and soul into the drama, and I'm not sure if I had ever been so happy while filming a drama before."

She expressed her gratefulness to the audience saying, "Thanks to your support, I was able to beat the cold and exhaustion. I was so grateful. Although 'Jugglers,' is over, I hope the viewers will remember Yuni for a long time."

Choi Daniel, who played the icy-cold boss Nam Chiwon, said, "The drama is even more meaningful because it's like an underdog's rebellion. No one would've imagined. But we did our best without ever giving up, and we finished the drama until the end while learning our weaknesses. I think that's what makes it a meaningful drama for many people."

He added, "I think it's a good drama to watch later when I become too arrogant or fall in a slump. I'd like to say thank you to the fans who loved us till the end. I love you."

Kang Hye Jung came back to small screen for the first time in 5 years as Wang Jeongae, who lived a dangerous double life as her younger sister Wang Miae. She said, "Two and a half months flew by too fast, and I feel more sad than relieved. Saying good-bye to Jeongae means saying good-bye to the team with whom I went through the hardships and delights for the past two and a half months."

She added, "I am thankful to the directors and staff who created a warm atmosphere in the midst of this biting cold. I'm also grateful to the writer who created a fun script and attractive characters. In short, it's sad to say farewell."

Lee Won Keun, who played the rebellious and childish director Hwangbo Yul, said, "Working with good directors, staff and colleagues was a precious experience. Thanks to it, I spent the winter in warmness. That's why when 'Jugglers' is over, I'm going to feel really empty inside."

He continued, "Playing the cheerful and energetic guy Hwangbo Yul gave me a lot of energy. Thank you so much to the viewers who loved Lee Won Keun's Hwangbo Yul."

The staff of 'Jugglers' said, "We are sincerely grateful to the viewers for the overflowing love you've given us. The drama was successful thanks to the passionate actors including Baek Jin Hee, Choi Daniel, Kang Hye Jung and Lee Won Keun and all the staff. Please stay with us until the final episode."

Watch the final episode of 'Jugglers' tonight on KBS World! 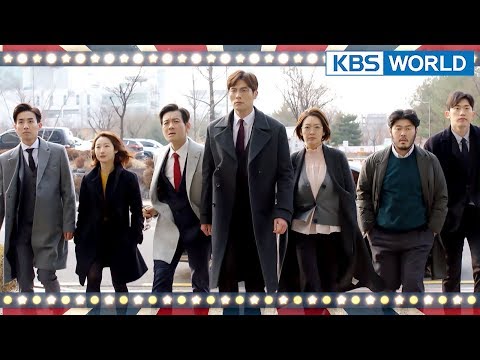