Jung Yong Hwa to enlist in military on March 5

On January 26, FNC Entertainment announced that CNBLUE's Jung Yong Hwa has received notice of military duty and will enlist on March 5. 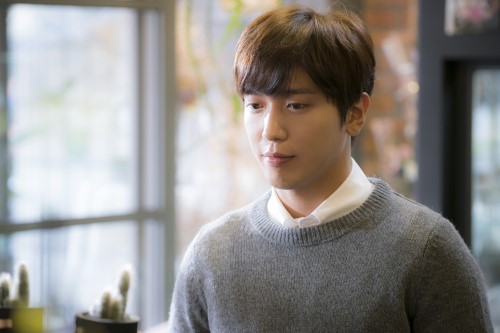 He will have his last concert '2018 JUNG YONG HWA LIVE [ROOM 622]' in Hong Kong on January 27. All following tours will be canceled, according to the agency.

The agency stated, "We will take proper procedures to compensate for any damages. We will make special announcement to notify of Jung Yong Hwa's absence from CNBLUE's future tours."

FNC asked the fans to support Jung Yong Hwa so that he can return as a healthy and mature person after serving his military duty.

According to the police, Jung Yong Hwa applied to the doctoral program in the applied arts department of Kyunghee University in October 2016 and did not attend the interview. Two months later during the additional admissions, he did not show up to the interview either, but he was still admitted to the program.

The intellectual crime unit of Seoul Metropolitan Police Agency booked former professor Lee for obstruction of business and is currently investigating the case.