On January 26, BIGBANG's T.O.P reported for his first day of work as a public service worker. 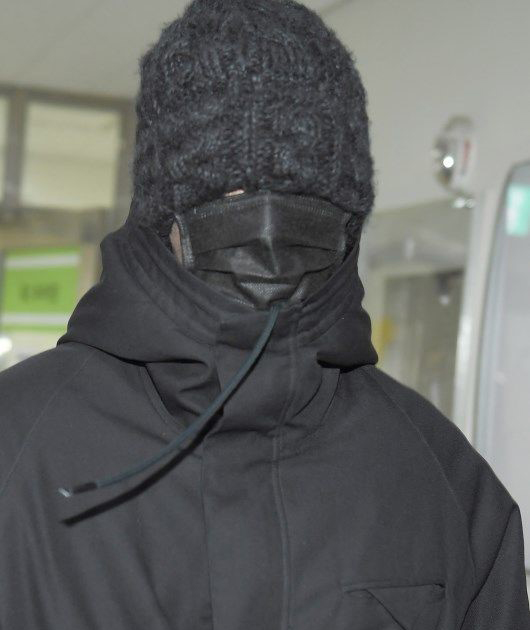 According to YG Entertainment and Yongsan-gu Office, he reported for duty before 9 in the morning. After interviewing with the director of the Department of Disaster and Safety Control, who manages the public service workers, he was assigned to Yongsan Craft Museum in Hannam-dong.

Yongsan Craft Museum is a cultural facility where the elderly make and sell handicrafts, and there is a handicraft workshop for younger generations as well. The construction of the facility was recently finished, and it will open on June 8.

In order to avoid the press, T.O.P took the emergency stairs to arrive at the district office, his face covered with a hat and a mask.

T.O.P enlisted in February of last year and served as a conscripted policeman in Gangnam Police Station. In June, he was charged with smoking marijuana before enlisting and was relieved of his position. He was sentenced to 10 months in prison with 2 years of probation at the first trial. He was determined "unfit" to continue serving as conscripted policeman and was converted to a public service worker. He has 520 days left to service his duty.