'Radio Romance' Yoon Dujun, "I feel like So Hyun is older than me. I rely on her a lot." [Radio Romance] 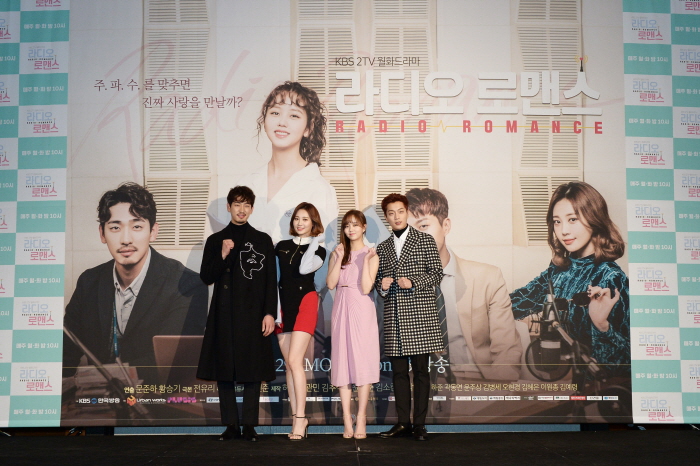 The press conference for upcoming KBS drama 'Radio Romance' was held on January 25. 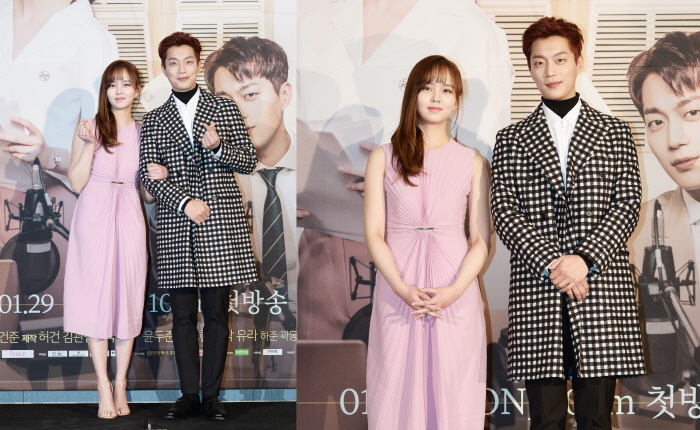 Kim So Hyun will be playing Song Geurim, a radio program writer whose mission is to cast top star Ji Suho as the DJ of her program. About the fact that this is her first drama since she turned 20 years old, the actress said, "It's very meaningful since it's my first work after turning 20. Even though I feel a bit pressured, I try to enjoy this situation and live as Song Geurim. If I feel pressured and get worked up, the viewers might find it awkward, so I try to enjoy acting. I hope it will be a good start."

Yoon Dujun of HIGHLIGHT, who will play the top actor Ji Suho, talked about his partner So Hyun, who is 10 years younger than him. He said, "Although I didn't mean it, there's a big age gap between So Hyun and me. However, since So Hyun has more experience and skills than I do and is mature, I feel like she is older than me. I rely on her a lot." 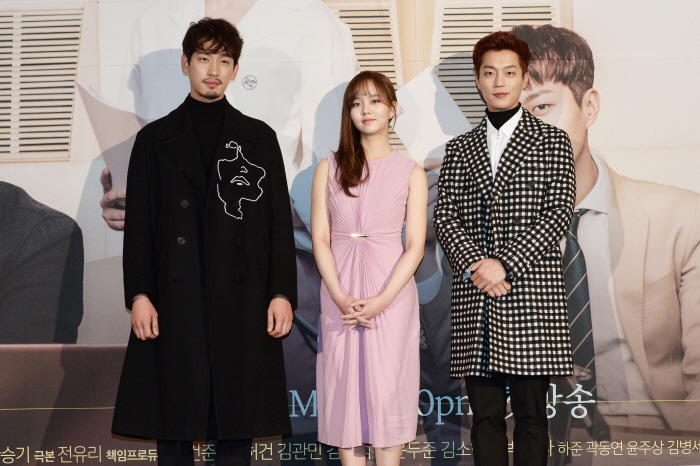 Yoon Bak, who will play the cranky PD Lee Kang, talked about his new role. He said, "Before, my characters were usually static and they were dressed in white collar and suits. But I wanted to play a cheerful role this time, and I met this character. So I attempted to change the physical appearance first. Since my character just returned from India and his personality is eccentric, I grew a beard. Also, when your fashion style changes, your actions and personality also change as well. So I wanted to show a lively character through the outfits."

Girl's Day's Yura who will play actress Jin Taeri said, "Girl's Day's members monitor each other's dramas. They are all cheering hard for me. It's my first drama in 6 years. My character isn't always mean. She is a cute villain. I analyzed my character in order to understand her actions. I think she will be the loveliest villain ever." 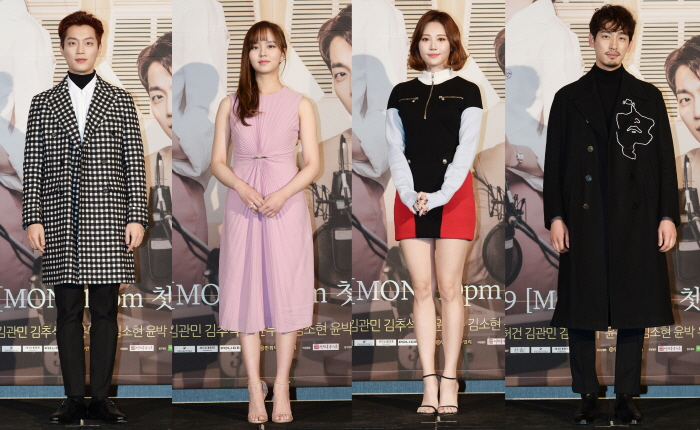 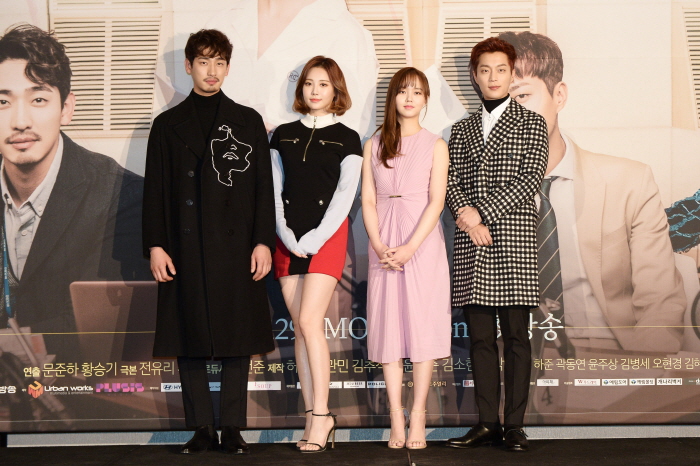 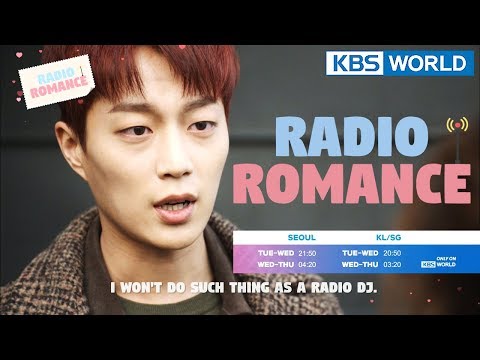