Suzy finds it hard to answer questions at her comeback showcase 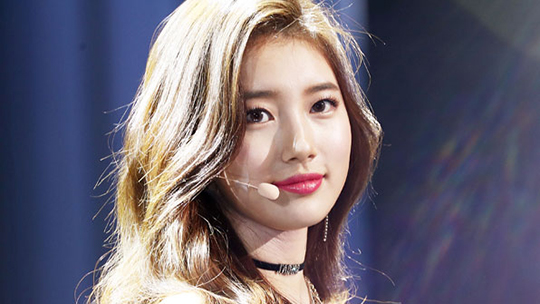 The showcase for Suzy's second mini-album 'Faces of Love' was held on January 29. 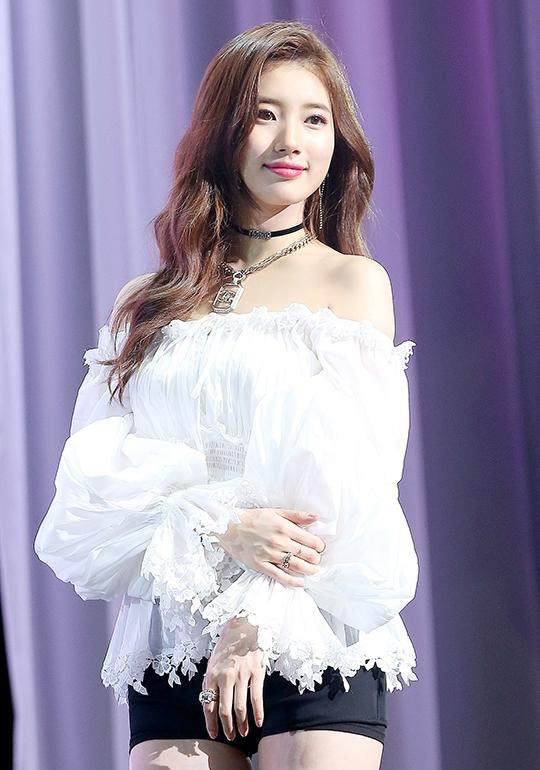 At the event, Suzy performed the pre-released track 'I love someone else' and the title track 'HOLIDAY.' Her mature voice and performance were definitely eye-catching, especially the choreography using a sofa during 'HOLIDAY' performance. 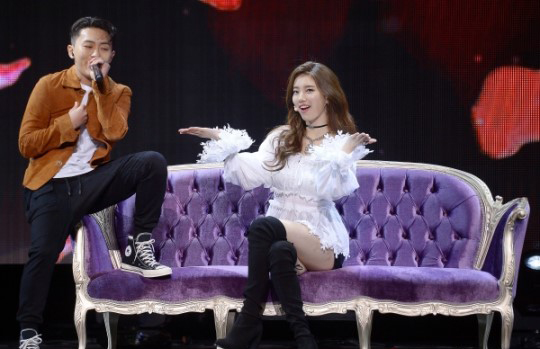 'HOLIDAY' is a laid back R&B genre based on electronic piano sounds with soft and drowsy melody, featuring rapper DRP LIVE.

Unlike the quality of her performances, the question and answer session was chaotic, with Suzy consistently giving irrelevant answers to the questions. For most of the questions, Suzy contemplated for a few seconds to a minute until she started answering them. There were also a lot of um's and uh's in her replies, as well as frequent pauses. Even the staff of JYP Entertainment who hosted the showcase tried to lighten up the mood by telling her, "Don't get too nervous, just talk comfortably."

When asked her thoughts on releasing a solo album after miss A's disbandment, she said, "Unlike when I was in the group, now I'm able to do the music that I like. Therefore, I think it's an opportunity for growth."

She also said, "I'm sorry for not having told the details regarding miss A's disbandment to the fans, and I have my own regrets as well. So I prepared the album with strong commitment." 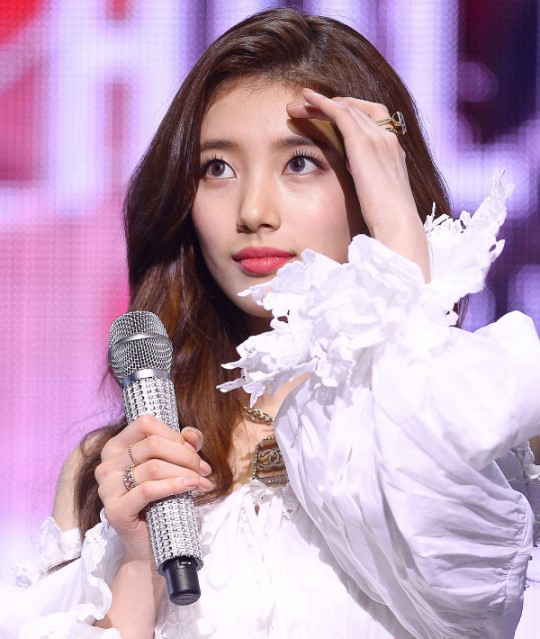 As the title of her album is 'Faces of Love,' there were questions about the meaning of the title as well. When asked, "You said the album contains different faces of love; could you explain the faces of love that each song contains?," Suzy was not able to answer. She paused for a long time and finally said, "I'm sorry."

A reporter pointed out that they were talking at cross purposes during the whole interview and asked Suzy to explain the characteristics and stories of each song in the album, but she was only able to give the formal descriptions that could be seen in any news release.

The Q&A session had to come to an abrupt stop due to the scheduled fan showcase. As she was leaving the stage, Suzy said to the press, "I feel like didn't give satisfying answers to your questions. I'm sorry." She added, "I ask for your interest as I'm coming back for the first time in a year with this album."