Hello everyone! I have just finished watching the 1st episode of the new KBS drama 'Radio Romance,' and I cannot wait to see more. At first, it might seem that the plot is nothing special, but trust me, from the first hour I could tell that it was going to be different at the level of emotional connection. I already have so many questions about the characters’ past, yet so little answers…

While I am impatiently waiting for the 2nd episode to come out, let us take a look at what our two leading characters Song Geurim and Ji Suho are made of. 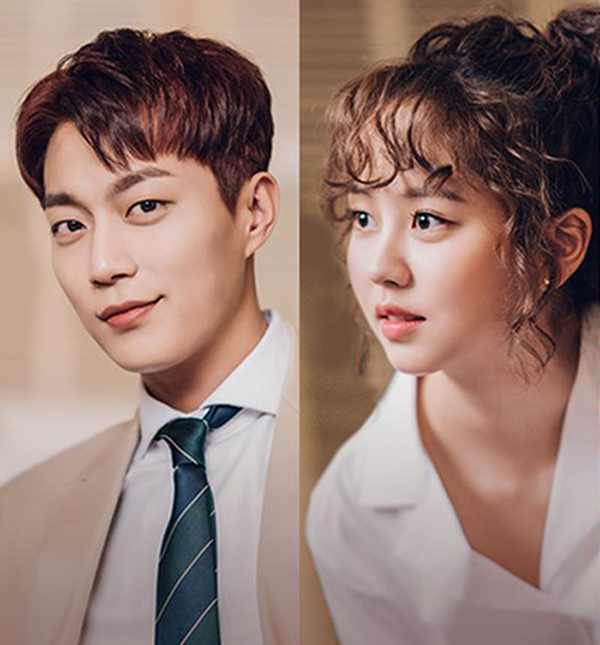 [Alert! This article may contain spoilers!]

Geurim is a radio show writer; she has been doing it for 5 years now, but the improvements in writing are nowhere to be seen. Throughout the whole episode 1 she is being put down by her bosses, but she does not give up. When the idol who is the DJ for their show does not show up, she is trying to fill in and plays it off cool. When he suddenly decides to leave the country “to find his true self”, she chases him to the airport because of how much she values her job. Despite all the bad comments she hears, she is high-spirited, determined to what she does, and persistent. No matter how much she dislikes Suho, when told to cast him as the DJ, she spends the nights studying everything about him, gets on the set of his drama, keeps begging and bugging him just to make him participate in the show. 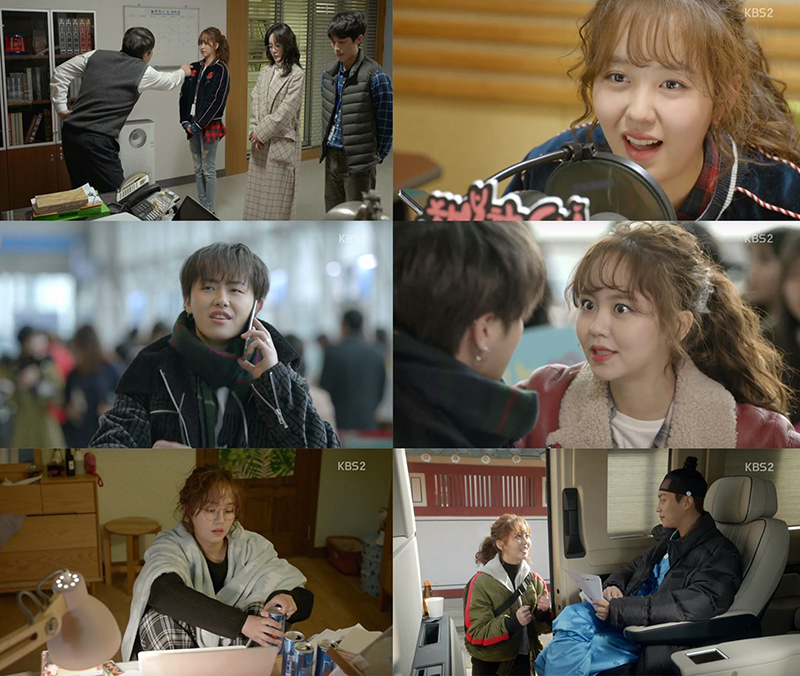 Suho is a famous actor, whose posters are all over, and whose image, at this point, is sweet and angelic. He comes from the perfect family, and his parents seem to be noble people who raised him right. But then he stumbles upon Geurim, and something clicks in his head. He gets grumpy, and we witness his confidence overflowing as he is teasing the radio show writer; first acting interested in her show, and then pretending that he does not know her at all; being cold and unsympathetic to her actions, but then worrying as he is watching Geurim re-do the drama scene 20 times. 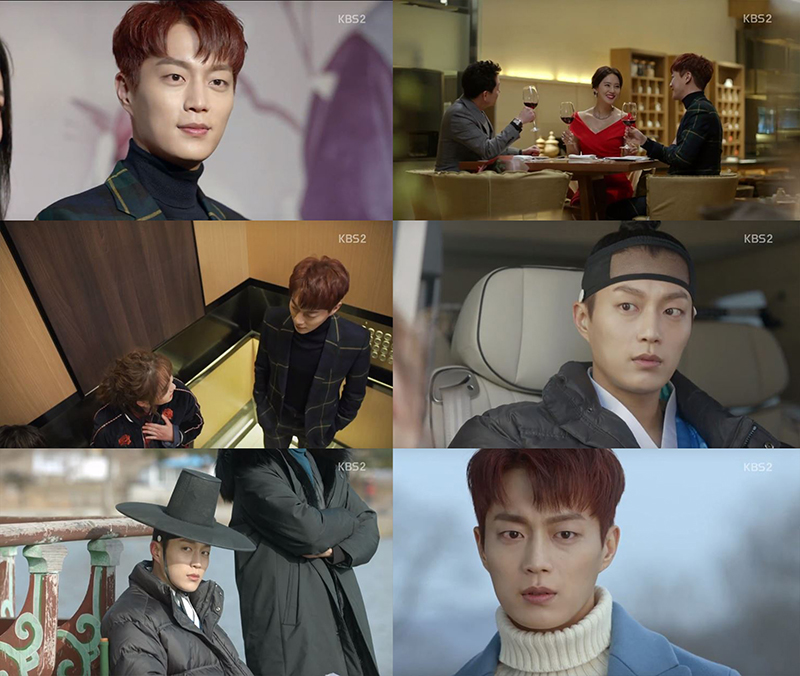 Yet both characters’ lives are not that simple. The reason why Geurim connected her life to radio is because of how often she listened to the radio with her mother, who is blind. When her mom asked her to paint pictures with words, she set a goal to become a writer for radio shows, perhaps, for her dear one to listen. Despite all the difficulties she had, she is strong and full of enthusiasm. Suho, on the other hand, is having nightmares and is clearly detached from everyone, even his manager, who is doing his best; his family seems to be like a fake act too. I wonder, what happened that made him act mean towards Geurim, and why is he alienated from others? What kind of connection did these two have when they were children/teens?

What do you think, girls and boys? Let me know your theories about this duo in the comments!

Don’t miss the next episode!