2PM renews contract with JYP, Taecyeon to discuss it after completing military duty 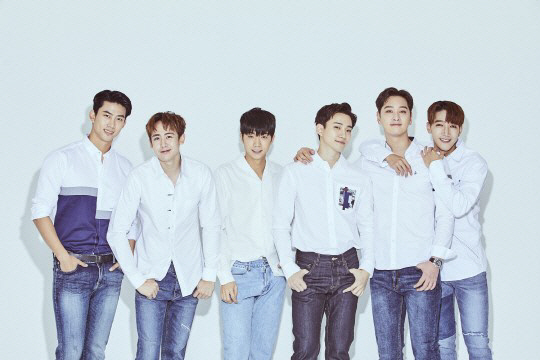 Taecyeon, who enlisted in the military last year before his contract expired, will discuss the renewal once he is discharged from his service.

2PM debuted in 2008 and renewed their contract in 2015, and this was their second time renewing the contract, proving their strong loyalty.

JYPE stated, "The members agreed that 2PM should stay together and is eternal. Starting from Taecyeon last year, the members will be enlisting in the military in order. They promised to promote as a whole group after all of them complete their military duty."