On January 31, SMTOWN revealed the 'NCT 2018 Yearbook' featuring the 18 members of NCT.

As NCT has a unique concept of having an unlimited number of members, SM has devised the 'Yearbook' series to help the fans recognize NCT's characteristics and changes at once. The 'Yearbook' will be published every year as NCT's special content. 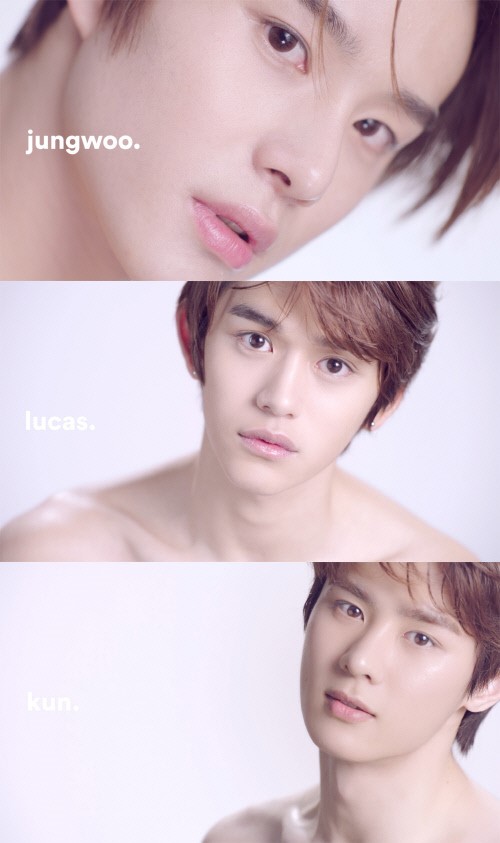 The three new members who will soon make their official debuts are Jungwoo from Korea (19), Lucas from Hong Kong (19), and Kun from China (22). They used to be in SM's pre-debut team SMROOKIES.

Meanwhile, NCT is preparing for a comeback.