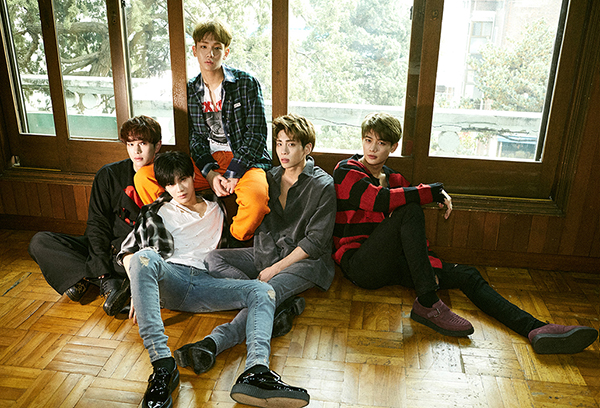 SHINee's 'Lucifer' is the title track of the group's second full-length album released in 2010. It was popular in Asia, South America and Europe.

Billboard stated, "The song's airplay on American television came at a bittersweet time for SHINee fans, who are still in mourning over the loss of member Jonghyun, who passed away in December." Jonghyun's posthumous album 'Poet | Artist' is ranked at no. 177 on Billboard 200 and No.1 on World Albums chart.