In March 2018, JYJ's Park Yu Chun will be holding a fan meeting in Tokyo, which will be his first schedule since he completed his alternative duty in August of last year. 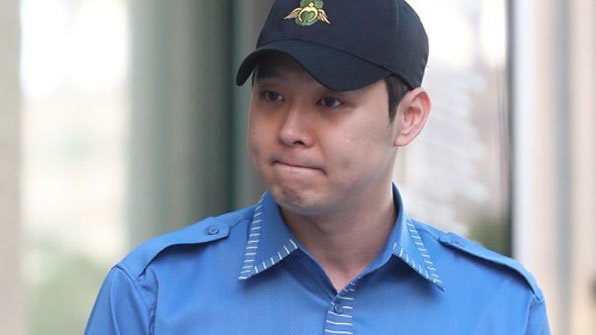 According to JYJ's official Japanese homepage, Park Yu Chun will hold '2018 Park Yu Chun fan meeting & mini-concert in Japan - remember the memories' from March 10 to 11 at the main arena of the Musashino Forest Sports Plaza in Tokyo to meet his fans. The meeting will be in a mini-concert format, and the ticket costs 10,800 yen.

Park Yu Chun enlisted in the alternative service in August 2015, and in June of the following year he was accused of rape by four women. He filed a countercharge against them for false accusation. In 2017, he was caught up in the marriage rumor with a non-celebrity figure Hwang Hana.