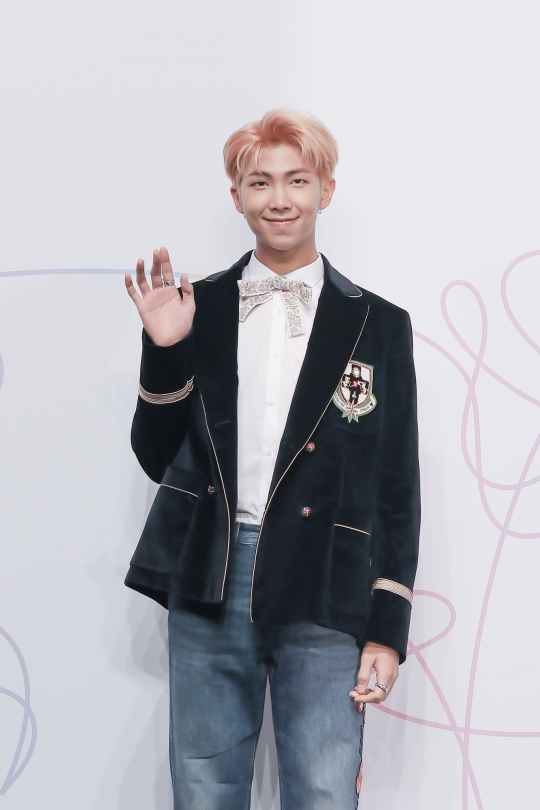 On February 5, BIG HIT Entertainment announced the news of RM's recent operation, which was recommended by the doctors.

A deviated septum occurs when the thin wall (nasal septum) inside your nose is displaced to one side, which does not allow the air to flow smoothly into the nostrils.

The agency's staff said, "Since RM had difficulty breathing with his nose, which hindered his daily life, he received the surgery. He was hospitalized for a while and was discharged recently. He is recovering well."