TVXQ renews contract with SM & plans to come back in March!

TVXQ's Yunho and Changmin renewed their contract with SM Entertainment. 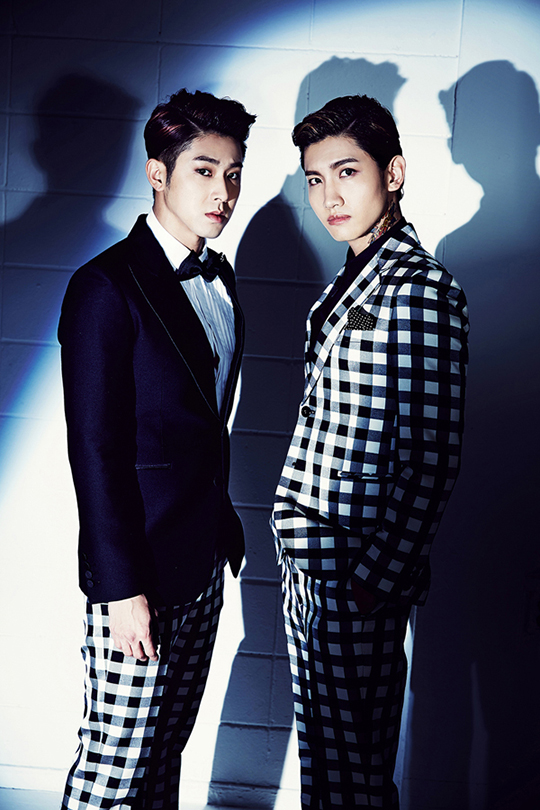 A close source stated, "The two members discussed their plan and vision in the long-term with SM Entertainment. Whereas many singers find it hard to decide on their position until the contract expires, the two members renewed the contract beforehand based on mutual trust."

TVXQ will make a long-awaited comeback in Korea this March. The two members completed their military service in April and August of last year. Each member released a solo song through SM 'Station' in September. But it will be their first album as a group in 2 years and 8 months since 'RISE AS GOD.'

In Japan, TVXQ released the special album 'FINE COLLECTION~Begin Again~' in November of last year and topped the Oricon weekly chart for the 6th time, setting a record for a foreign artist. They finished the big-five dome tour in Japan, and in June will hold a concert for three days at Nissan Stadium.