The Taiwanese member of TWICE, Tzuyu, showed her concerns and prayers for the victims of earthquake in Hualian, Taiwan. 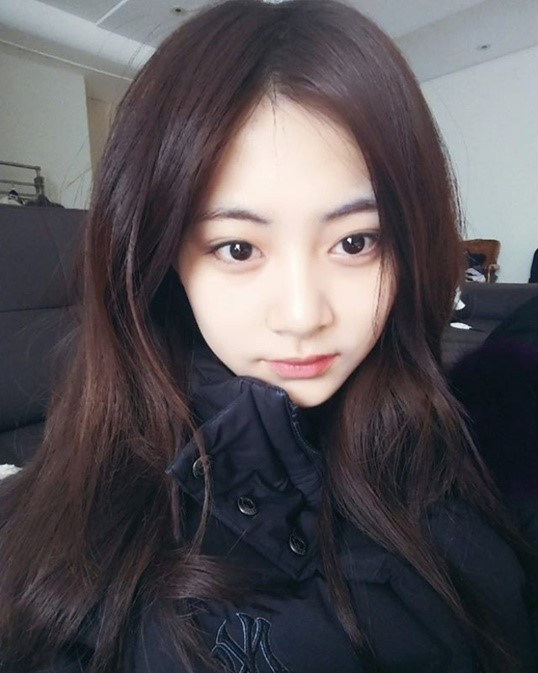 On February 7, Tzuyu wrote on TWICE's official Instagram, "I hope such a scary earthquake won't ever happen again. I pray that everyone is safe without much damage" along with her photo.

Meanwhile, around 11:50 p.m. on February 5, a magnitude 6.5 earthquake hit an area near Taiwan's port city Hualian, leaving at least 2 dead and 200 injured. A 10-story hotel in Hualian collapsed, and it is estimated that 29 people are trapped inside. Four other buildings and a military hospital have been tilted due to the quake.