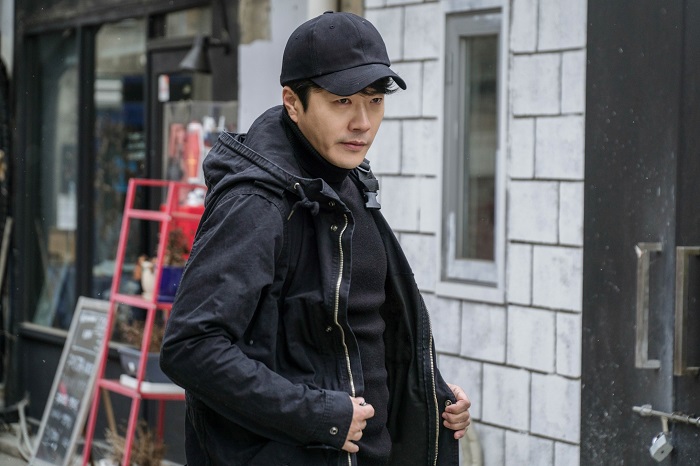 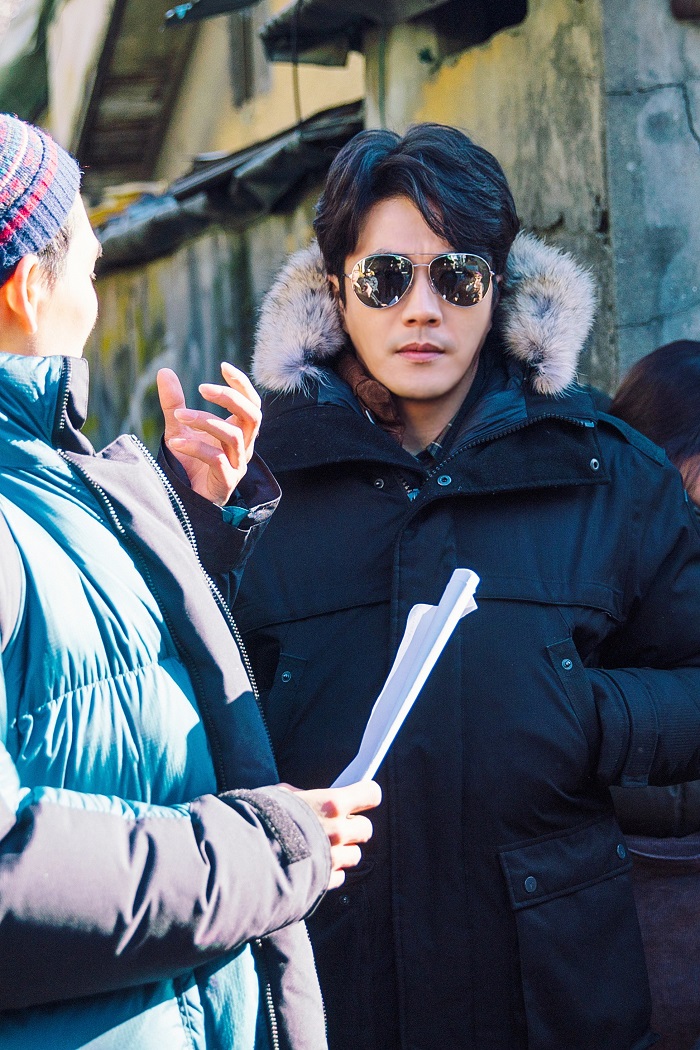 Together with Yu Seolok and a skilled investigative unit, he will solve the cases while beating up some criminals on the way. His cool stunts will give the viewers a blast of catharsis.

For every scene, the actor works with the martial arts team to create the best action scenes. His burning passion could even heat up this freezing weather.

The staff of the drama said, "Gwon Sangu practices thoroughly with the martial arts team before shooting, so that his partners wouldn't get hurt. The staff is impressed by how he pulls off the barehanded actions and challenging action scenes."

Gwon Sangu is striving to portray an upgraded version of detective Ha Wanseung. He is working on things as subtle as habits, tone, gestures and movements. Let's look forward to his transformation!