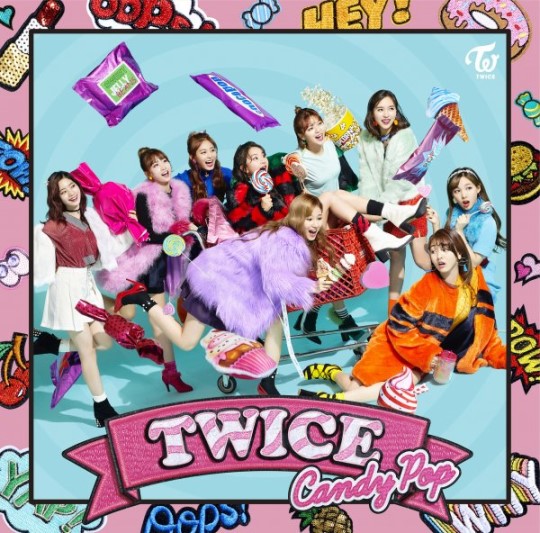 TWICE once again broke its own record for the most sold single on the day of its release among Korean girl groups with its second Japanese single 'Candy Pop.' The single was ranked no.1 on Oricon Daily Single Chart.

TWICE's new single 'Candy Pop' was released on February 7 in Japan, and it sold 117,486 copies on the first day, topping the Oricon Daily Single Chart.

This was the third time that TWICE topped the Oricon Chart. The first was with its debut album '#TWICE' released in June, 2017. The second was with the first original single 'One More Time' released in October.

Prior to the album's release, 'Candy Pop' was pre-released digitally on January 12. It immediately topped the Line Music Top 100 Chart. 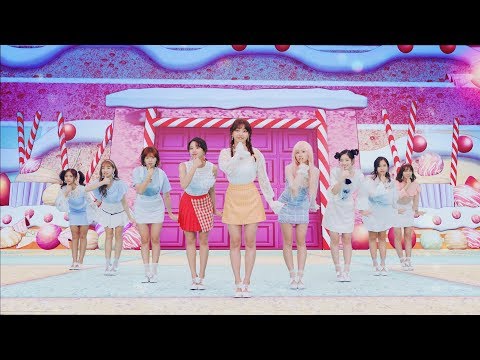