Actor Jung Suk Won was arrested without a warrant for use of methamphetamine. 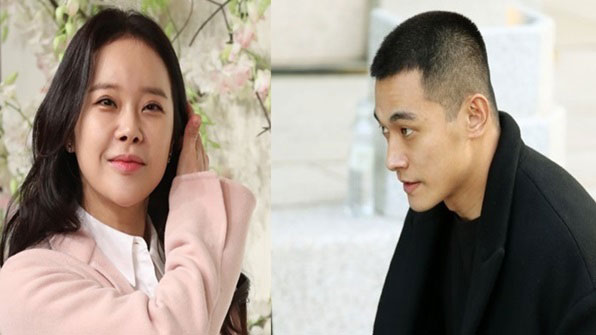 According to Seoul Metropolitan Police Agency, the police arrested Jung Suk Won for drug use at Incheon International Airport around 8 p.m. on February 8 and is investigating him.

An informant reported that he injected methamphetamine at a bar in Australia, and he was arrested upon arrival in Korea.

The police stated that Jung Suk Won admitted to the charges during investigation. He has been put in jail after the investigation.

Jung Suk Won got married to singer Baek Z Young in 2013 and had a daughter in May of last year.