'Black Knight' Cast say their farewell..."Thank you for all the love." [Black Knight]

KBS drama 'Black Knight - The man who guards me' will come to an end tonight. The actors expressed their gratitude to the viewers who supported them during the past 10 weeks of journey together. 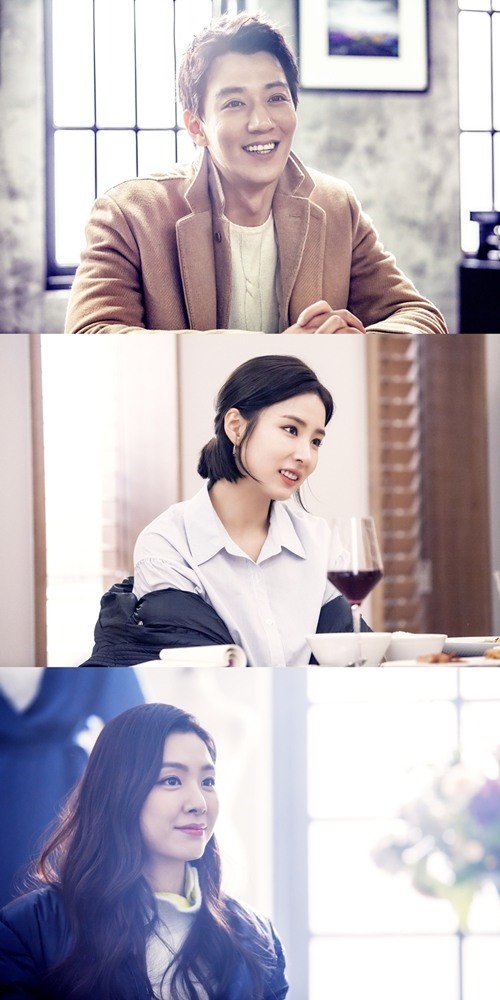 Kim Rae Won, who played Moon Soo Ho, said, "'Black Knight' was a new challenge for me, not only because it was a fantasy genre but because I was able to try a historical genre as well. Also, I was grateful that I received a lot of love through Moon Soo Ho's character, which is why the time I spent as Moon Soo Ho will remain in my memory for a long time. It was delightful to work with great seniors and juniors. I'd like to especially thank the staff who put their best effort in the freezing cold."

Shin Sae Kyeong, who played Jeong Haera, said, "I want to thank the viewers for loving 'Black Knight' and Haera. We were able to wrap up smoothly without getting hurt all thanks to the hard work of the staff. I will take a rest for a while until I return." She also didn't forget to wish the viewers happy lunar holidays.

Lastly, Seo Ji Hye, who played the attractive villain Sharon, said, "Thank you for watching 'Black Knight.' I was able to show my different sides as an actress through Sharon. It was a meaningful time because I received a lot of love from many viewers. It turned out well thanks to many seniors, fellow actors and staff. Once again, I'd like to thank the viewers for cheering us on."