On February 11, Girls' Generation's Seohyun made a surprise appearance at Samjiyon Band’s concert in Seoul. 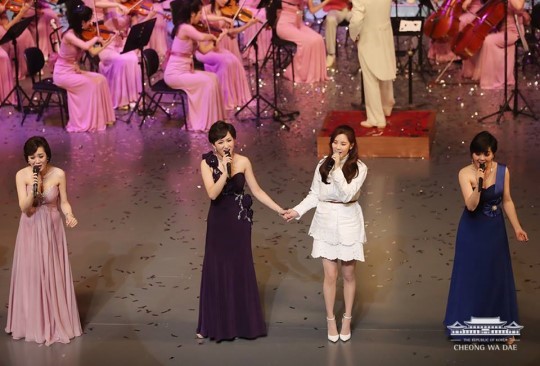 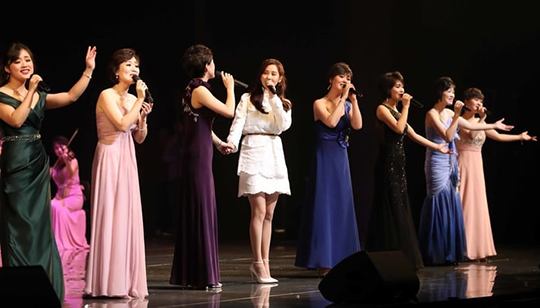 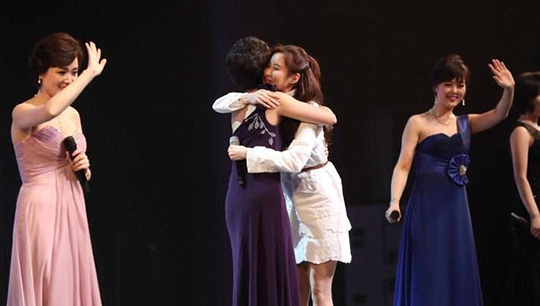 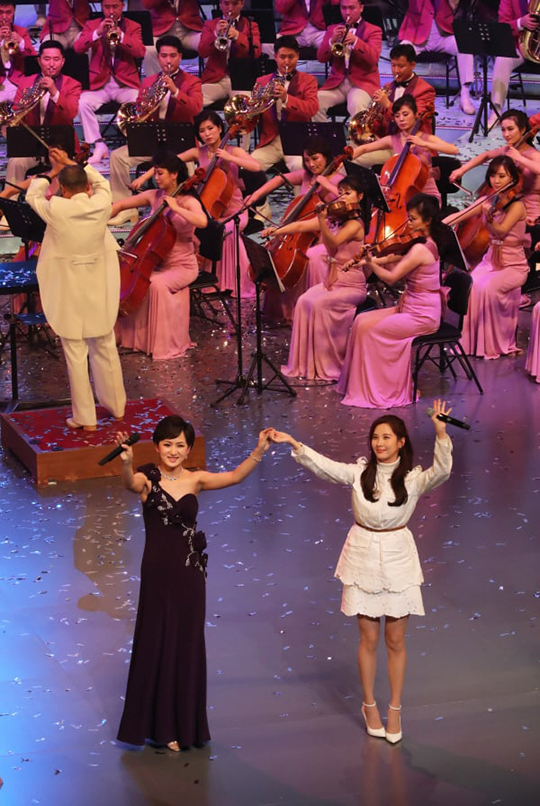 Moreover, Seohyun shared a long conversation with the bandmaster of Samjiyon Band and shook hands with her.