Actress Lee Da Hee, who will play patissier Jeong Huiyeon in the upcoming drama 'Queen of Mystery Season 2,' shared her thoughts and expectations for her new role in the drama. 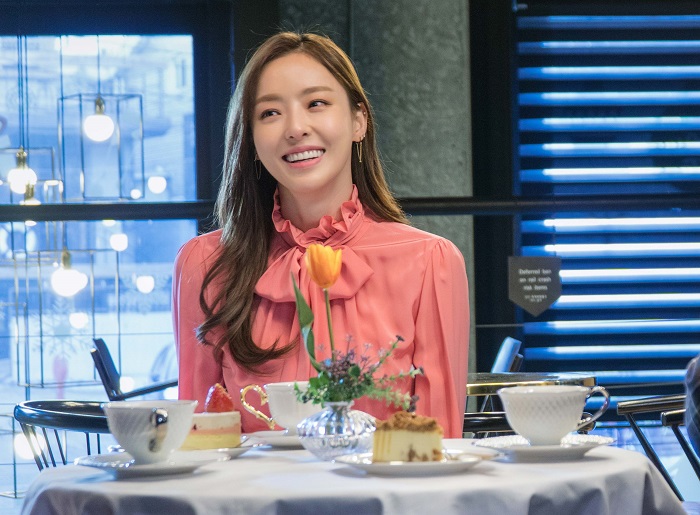 Lee Da Hee gave her greetings to the viewers saying, "It's been a while since my last work. I'm excited and nervous at the same time to show my acting to the audience."

Then she explained why she chose to play the role of Jeong Huiyeon. She said, "As a fan who enjoyed watching season 1, eason 2's Jeong Huiyeon was such an attractive character. Also, the director and writer have a special affection for Huiyeon. Above all, I wanted to work with the actors from season 1. I'm ambitious since I'm coming back after a long break. It would be a lie to say that I don't feel pressured. But this drama and my role are enough to wipe out the pressure."

The actress described her character and the way she means to interpret it saying, "Jeong Huiyeon is kind, friendly and elegant by nature, and she also holds great pride in her job. She seems like a perfect woman, but she will have different sides as well. I encourage you to check out her hidden charms through the drama." 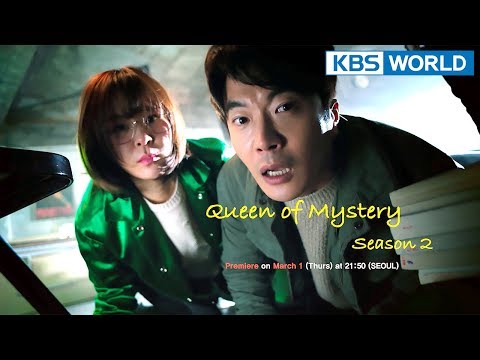