On February 10 around 10 a.m., Jun.K was discovered to have been driving under influence. At the time, his blood alcohol content level was 0.074 percent, which is high enough to have his license suspended. 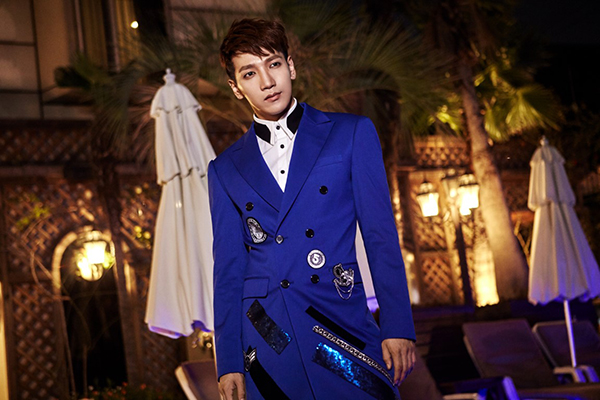 When the incident became known, Jun.K and JYP Entertainment released an apology.

He wrote, "I'm so sorry to be writing to you about this. My spur-of-the-moment decision was foolish. Even though I know that drunk-driving is extremely wrong, I made this mistake. I will look back, deeply repent, and reflect on myself. I am sincerely sorry to have disappointed the fans who trusted and loved me and the members."

Regarding Jun.K's incident, JYP Entertainment also released a statement of apology and discussed how his future schedules will be adjusted.

The agency stated, "All his future activities will be halted, and only for the schedules that are under contract with overseas partner companies, we will decide whether to proceed with them upon discussing it with the partner companies."