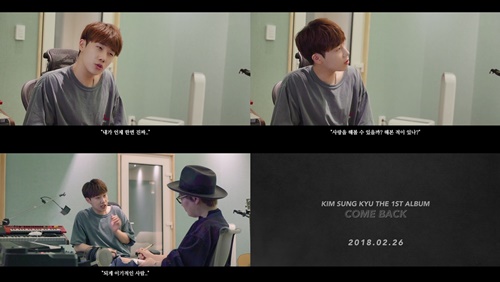 The new album is special because it is his first full-length solo album since his debut. As the current industry is dominated by digital singles, it is not common for solo artists to release full-length albums.

Check out the teaser video! 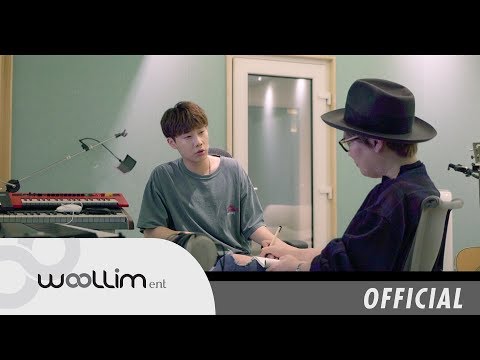