Meet the Winners of The Unit

Finally came the long-awaited final episode of The Unit, and many emotions arose. The 18 members of each unit were separated into 2 groups resulting in 4 fantastic performances. 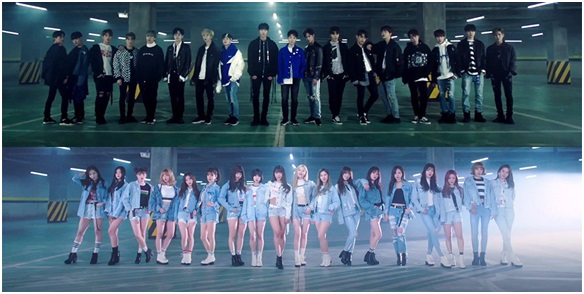 After 3 months in which we saw the artists improving, playing and fighting a lot for the much-desired second chance, the final episode finally arrived and the 9 most voted members of each unit conquered their dreamed place in the group.

Meet the 9 members of each unit: 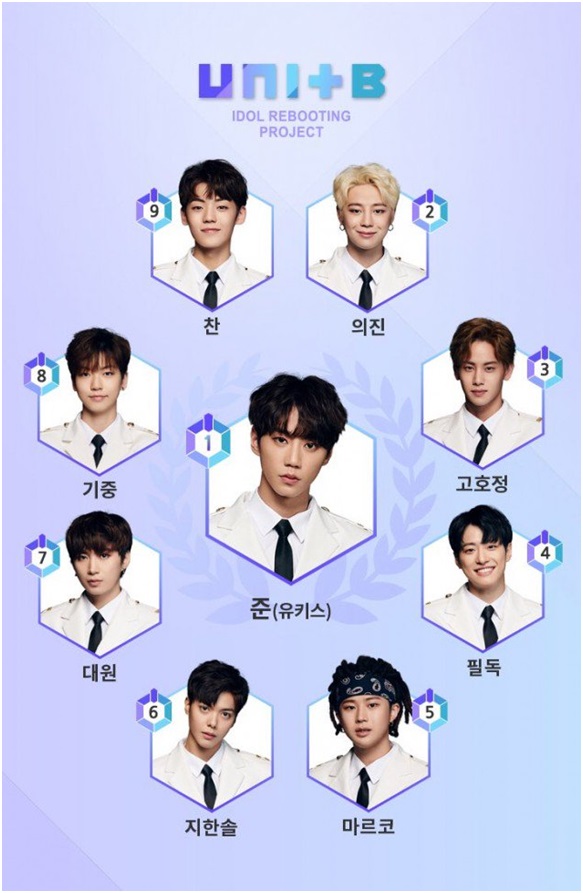 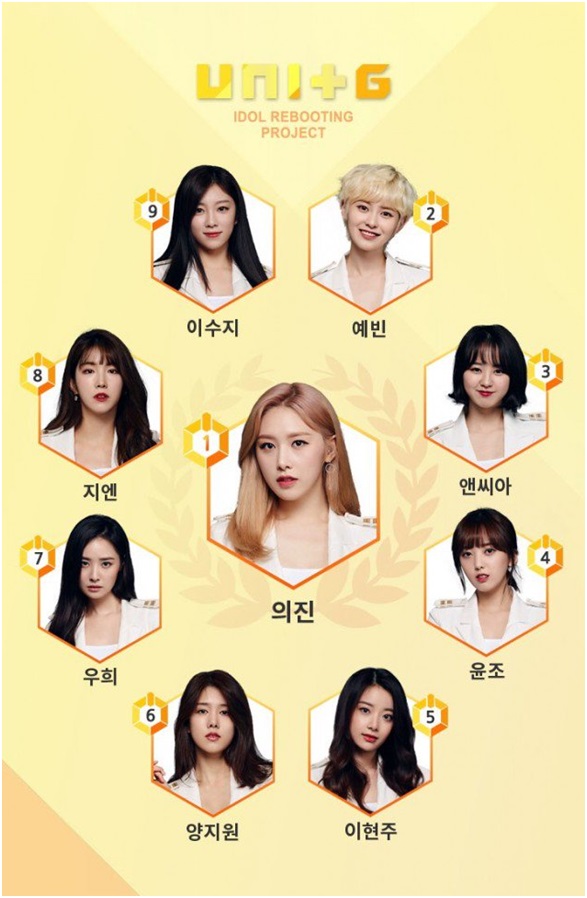 In addition to the announcement of the final ranking, the 36 participants performed the song "PRESENT" and also the theme song  "MY TURN" (The video will be attached below!)

As a connoisseur of survival program and group formation, I found the final very exciting and the final groups very complete possessing all the qualities to achieve the fame and the deserved success.Even though not all my favorites have entered the final cut, I am very happy and wish all luck to everyone.

I hope that just like everyone who has followed the program have been satisfied and we are already waiting for Unit's debut. 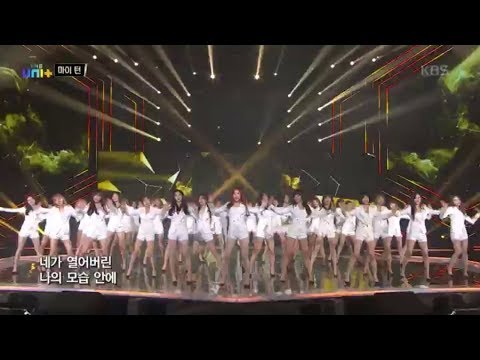