WINNER gears up for comeback with luxury MV filmed in Los Angeles!

On February 19, WINNER arrived in Los Angeles, USA to shoot their music video for the upcoming comeback. 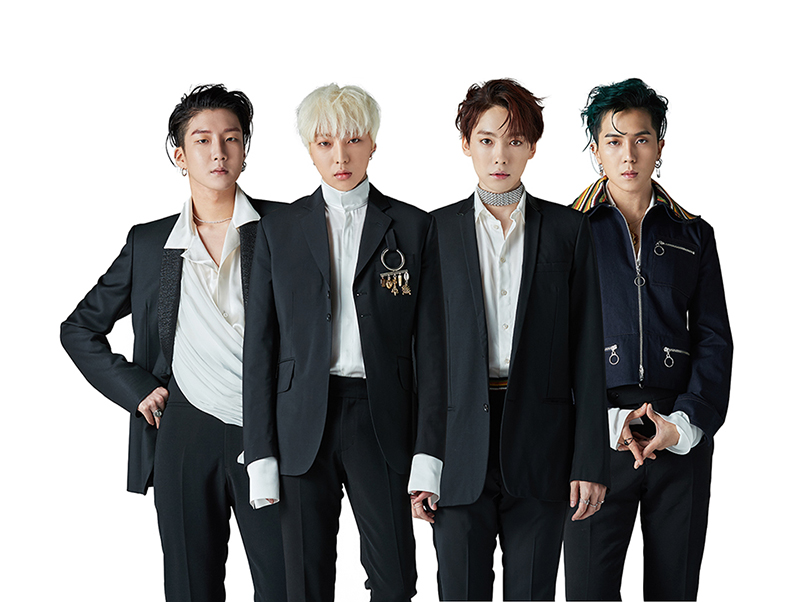 As he said, WINNER will shoot an ultra-luxury music video in Los Angeles. The new song is written by one of the members of WINNER, and it is said to be a new genre they haven't tried before.

Meanwhile, WINNER plans to hold various concerts abroad, including Japan, after coming back in March.