GOT7 collaborates with Hyorin! "Only You"

GOT7 will release a new album on March 12. Prior to that, a collaboration track with Hyorin, former member of SISTAR, will be revealed on February 28. 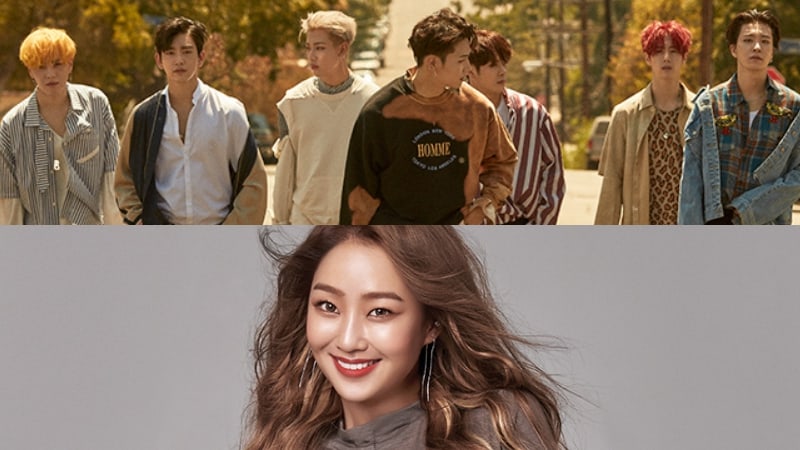 On February 22, JYP had posted a photo of Hyorin recording in the studio and commented, 'THE 1ST COLLABORATION, FEAT. Hyorin, 2018.02.28.' And today, JYP Entertainment unveiled the track list of GOT7's new album 'EYES ON YOU.' It turned out it was GOT7 who had collaborated with Hyorin. 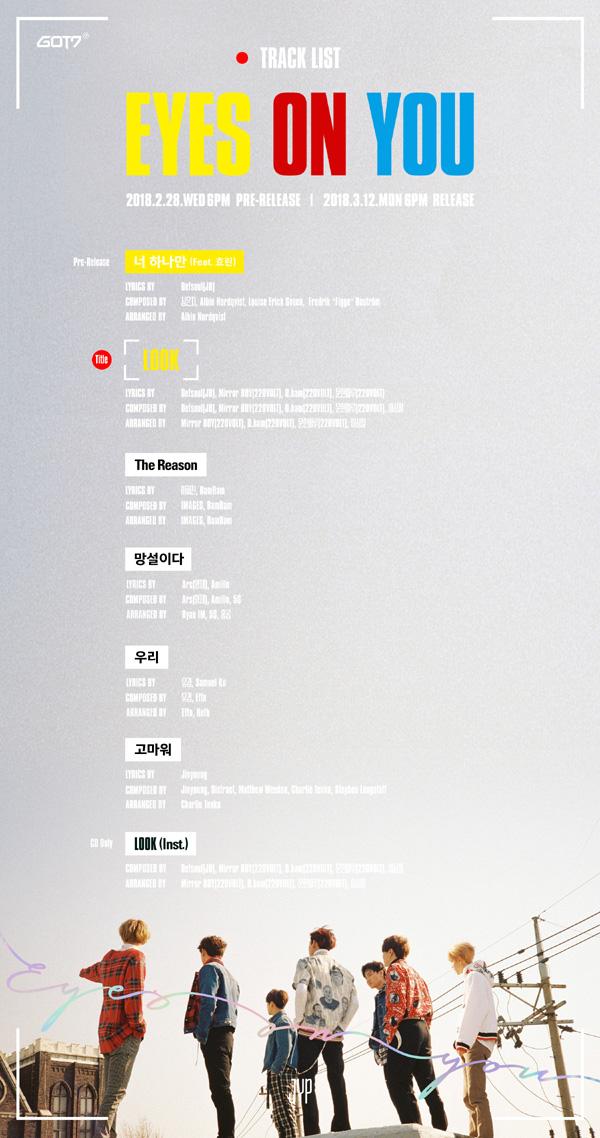 The lyrics of collab track 'Only You' featuring Hyorin was written by JB, and the song was composed by Sim Eunji, who also wrote Baek A Yeon's 'Shouldn't Have...'.

'EYES ON YOU' is GOT7's first album in 5 months since '7 for 7' was released in October of last year. The title song is 'LOOK,' and JB participated in writing and composing the song.