How Red Velvet members make up after a fight? [Hello, Counselor] 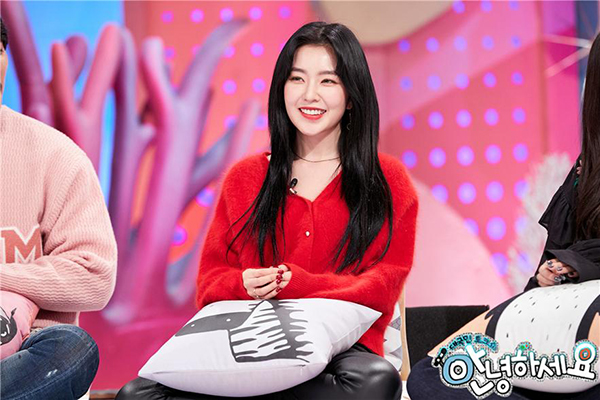 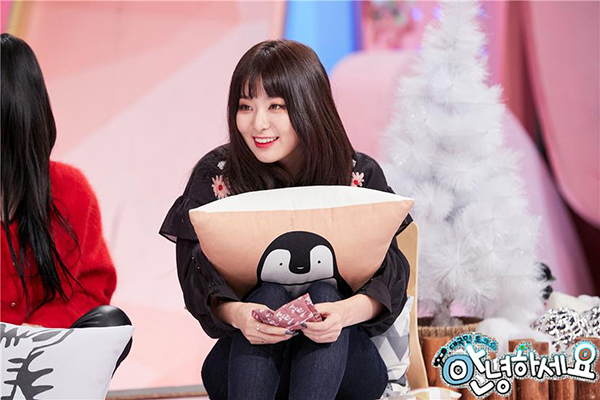 In this episode, a man who has not spoken with his younger brother for 9 years introduces his concern.

MC Shin Dongyeop asks Irene and Seulgi, "When Red Velvet's members feel hurt or upset, how long does it take until you start talking to each other again?"

Irene replies, "When we first debuted, we used to take time to talk amongst ourselves once a week or so. But now since we're busy with schedules, we tend to sort things out immediately."

MC Jung Chan Woo comments in agreement, "I think it's good to make time to talk to each other deliberately, even against one's wishes, among families or anyone."

Stay tuned to find out why these brothers have not spoken to each other for 9 years!